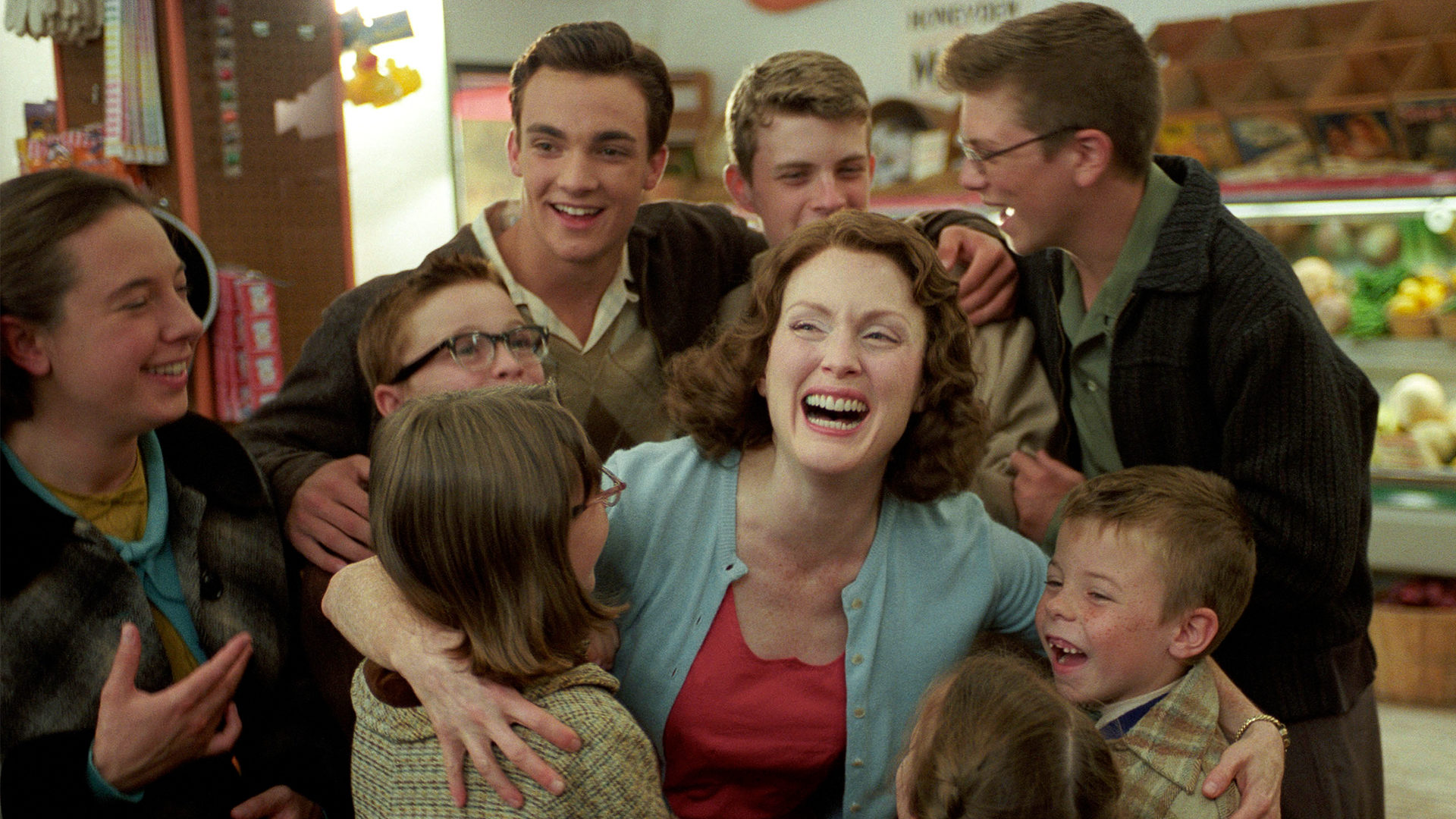 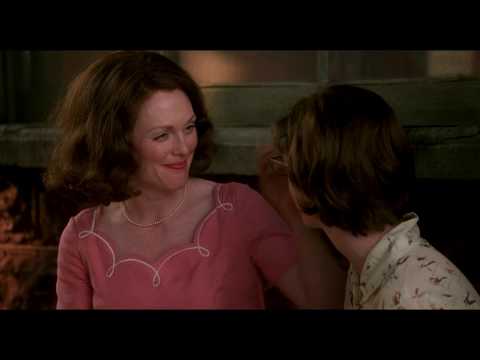 The Prize Winner of Defiance, Ohio

Julianne Moore (The Lost World Jurassic Park), Woody Harrelson and Laura Dern (Jurassic Park) star in The Prize Winner of Defiance, Ohio, the true story of a woman who defied the odds to keep a roof over her family's heads.

Evelyn Ryan (Moore), a devoted mother and housewife, uses her self­-described "knack for words" to keep her struggling family afloat. In the 1950s and 1960s, housewives across the country used their wits to win thousands of dollars in cash and prizes in jingle contests staged by corporations to promote their products. But of all the "jingle-belles" vying for supremacy, none out-rhymed Evelyn Ryan, whose creative resources usually corresponded directly to her family's needs—and with ten kids and an alcoholic husband (Harrelson), those needs were numerous and unending. Applying her remarkable ingenuity and an uncommon wit, Evelyn found the way to keep her family together, despite the enormous odds stacked against them.

The Prize Winner of Defiance, Ohio marks the feature film directorial debut of Jane Anderson. Anderson, who won an Emmy for her screenplay for The Positively True Adventures of the Alleged Texas Cheerleader-Murdering Mom, also wrote the screenplay, which she adapted from the book The Prize Winner of Defiance, Ohio: How My Mother Raised 10 Kids on 25 Words or Less written by Terry Ryan, the daughter of Evelyn Ryan. Jack Rapke, Steve Starkey and Robert Zemeckis (Back to the Future, Cast Away) produced the movie for DreamWorks Pictures under their ImageMovers banner, with Marty Ewing serving as executive producer. 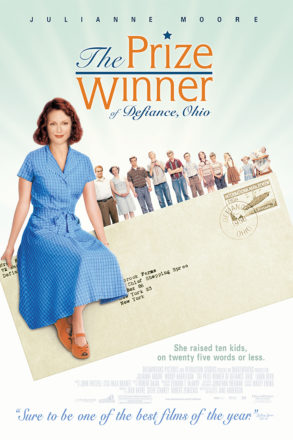 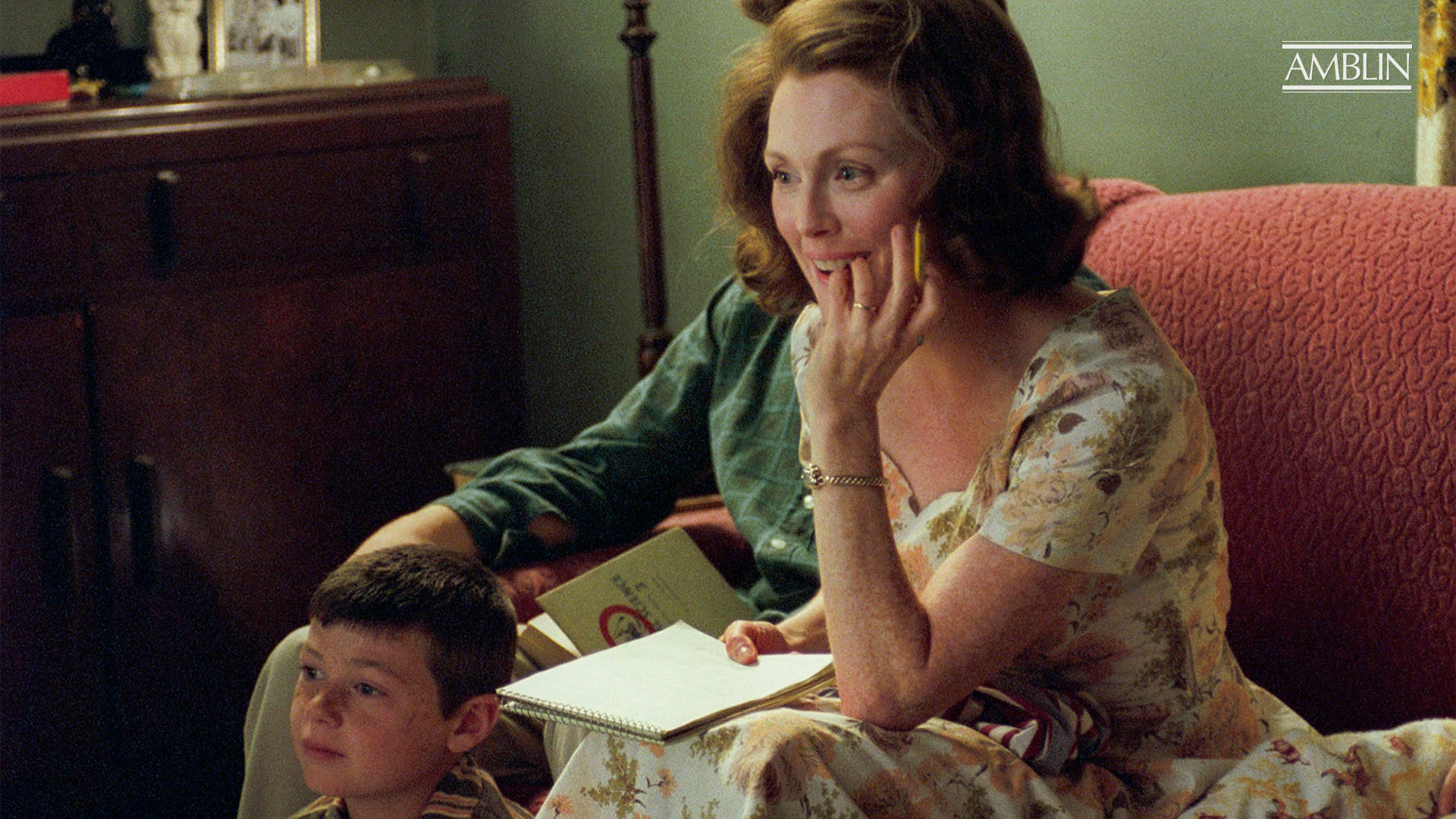 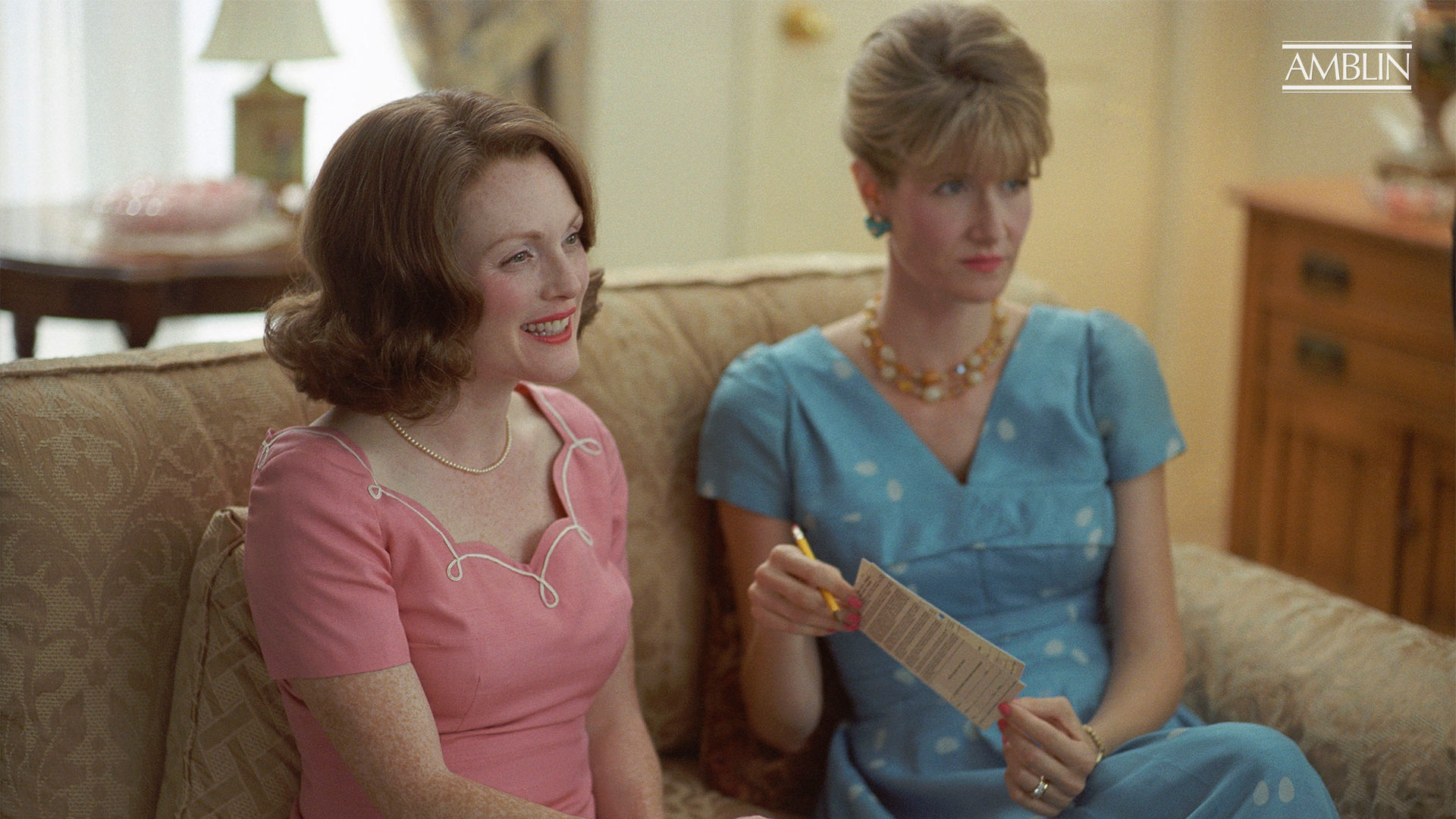 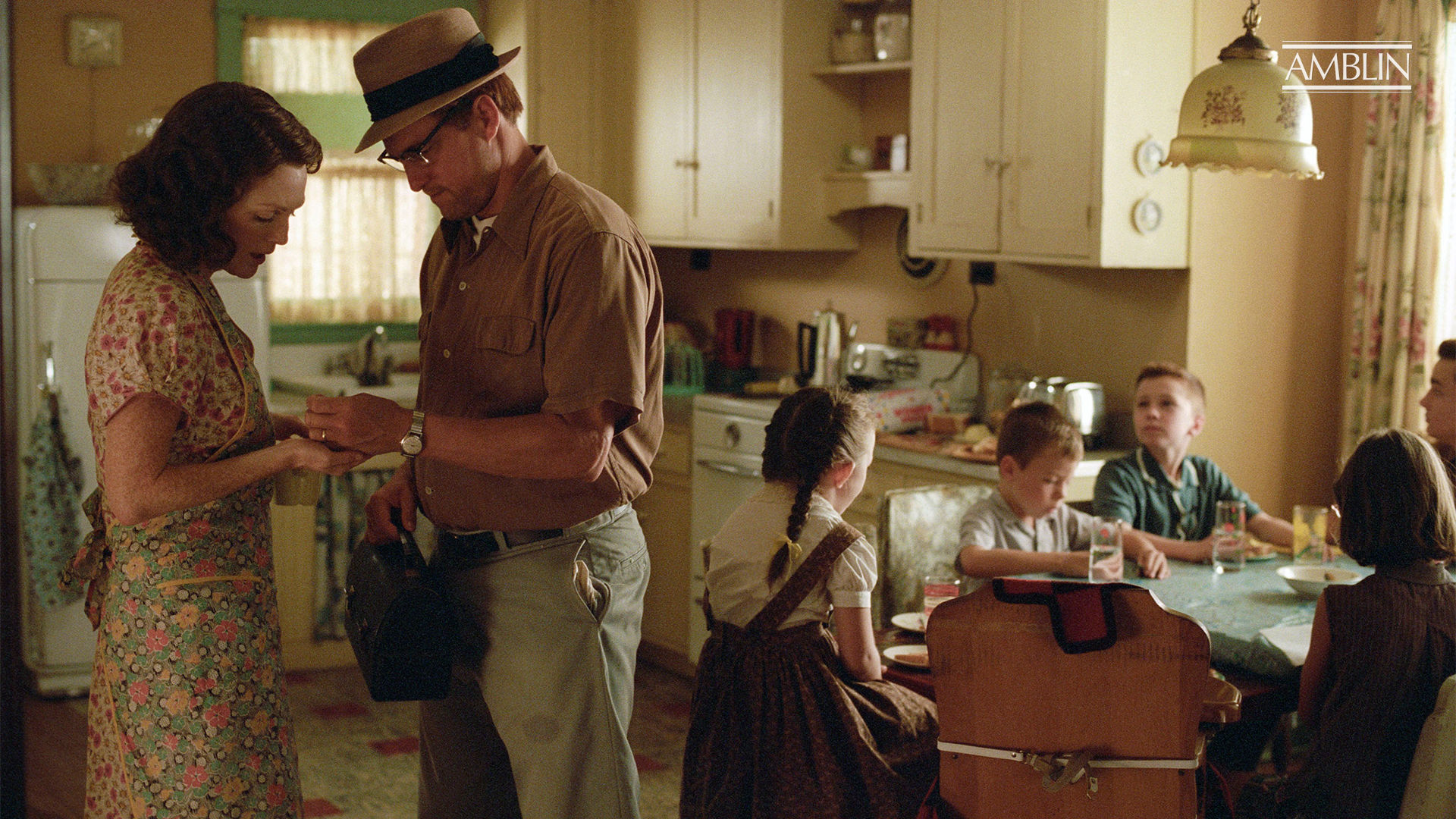 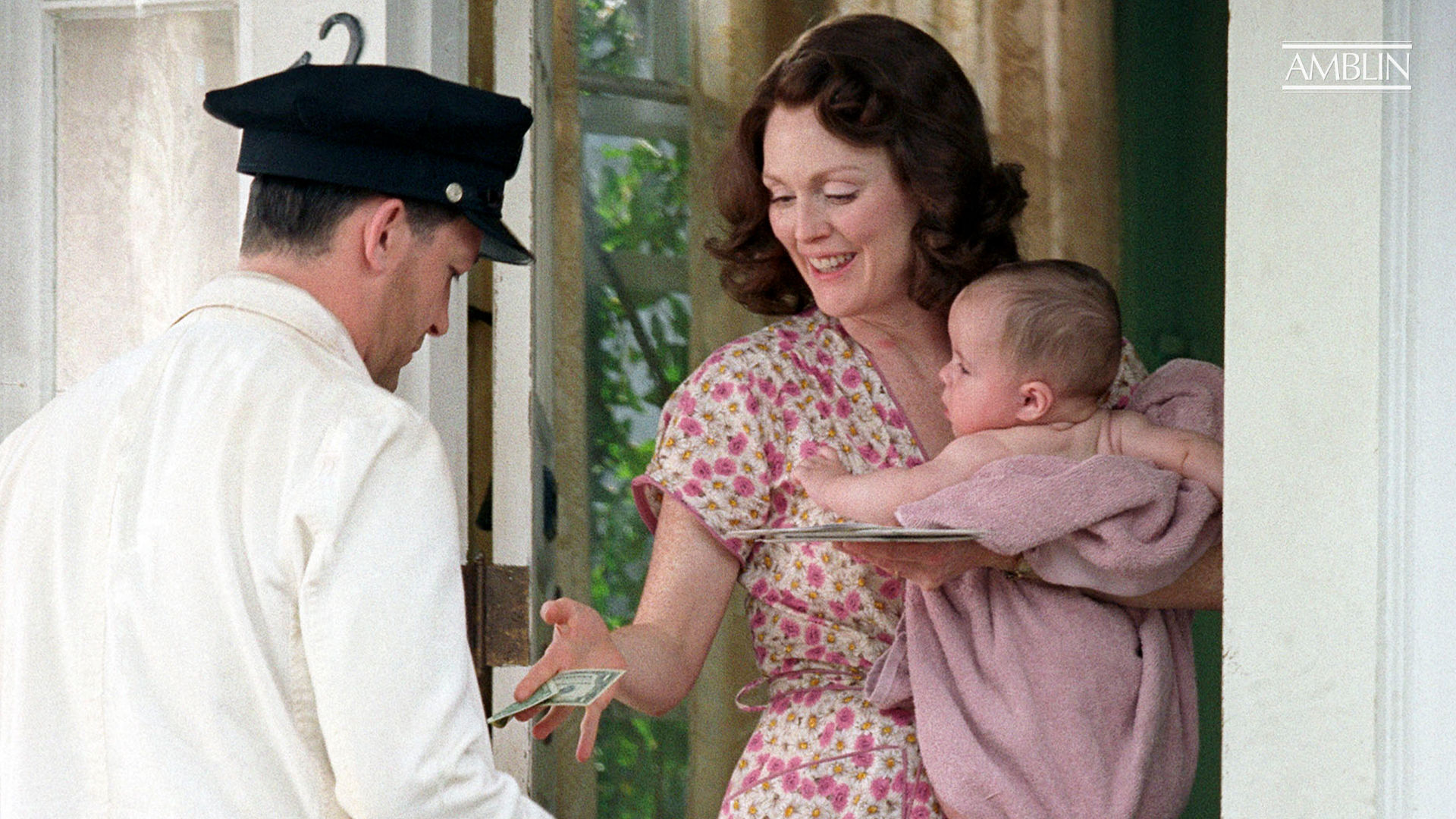 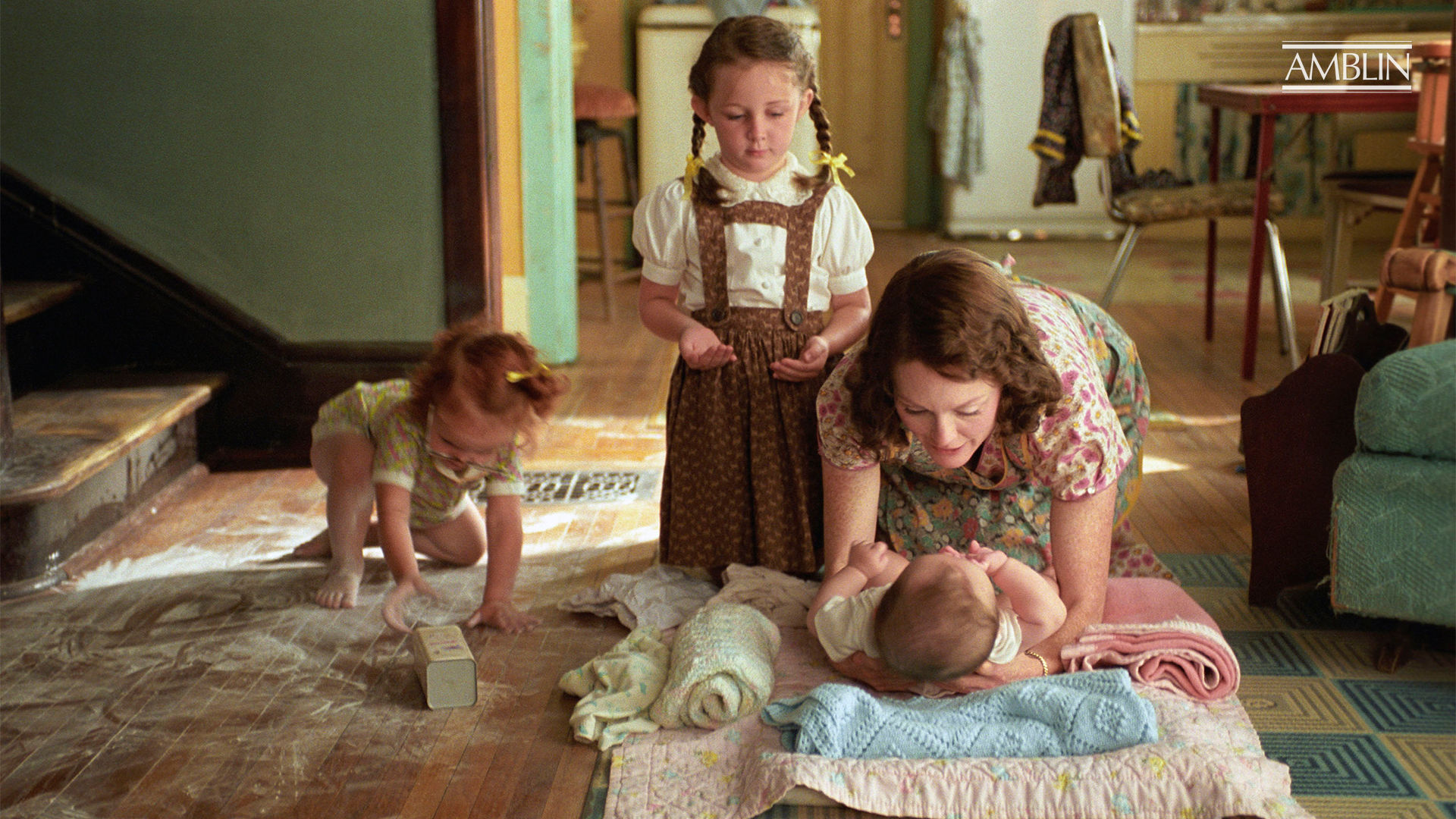 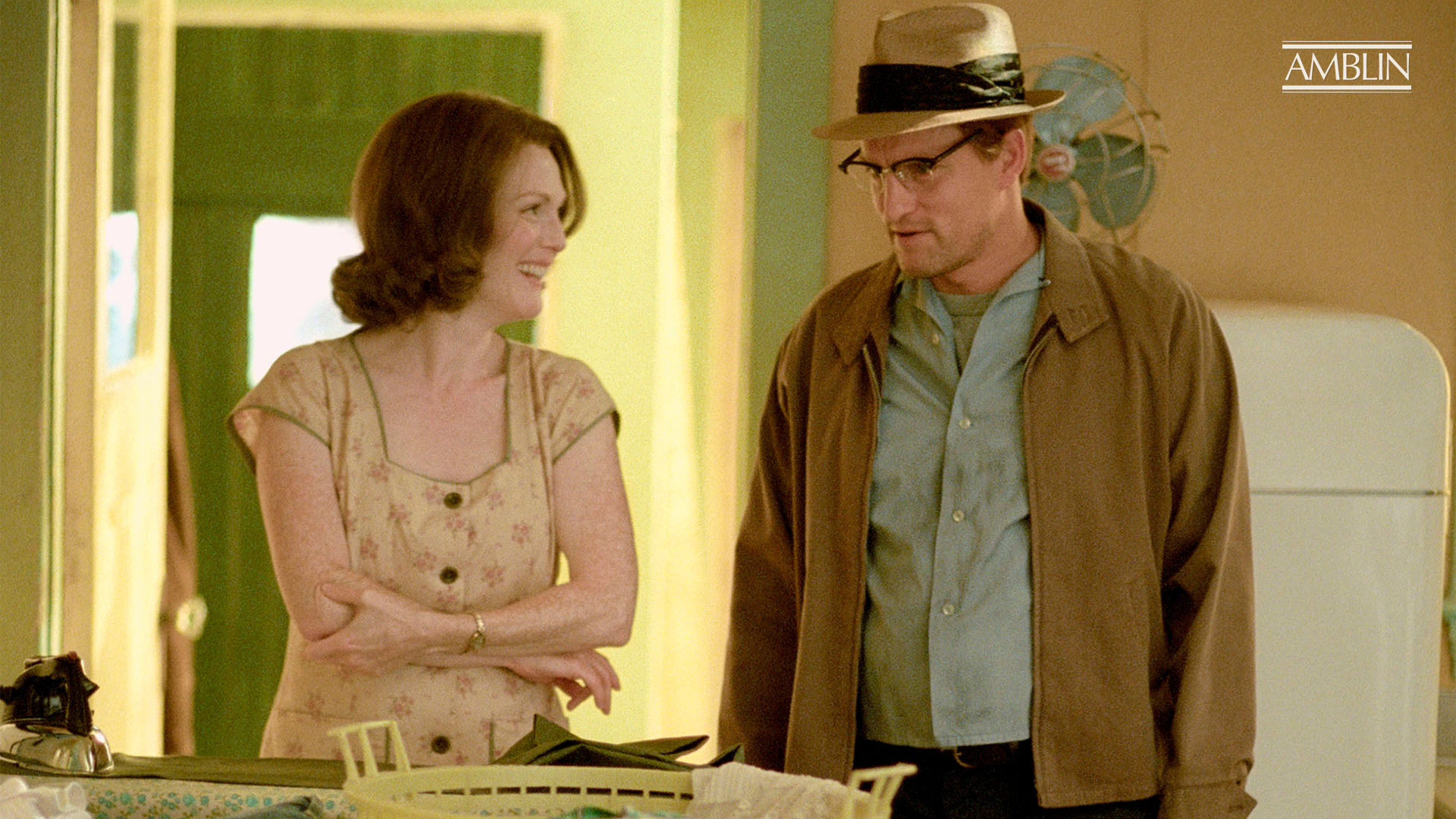 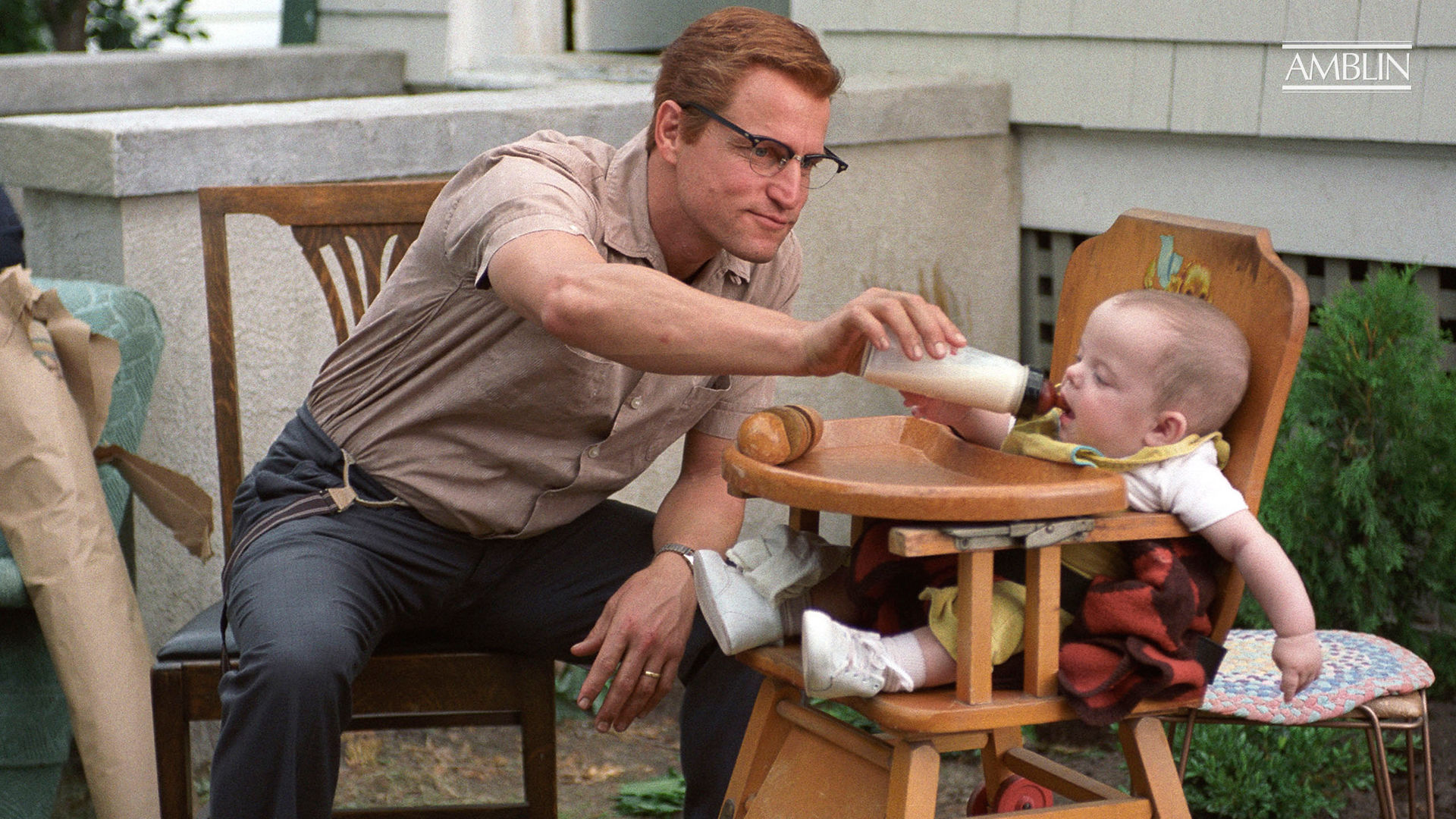 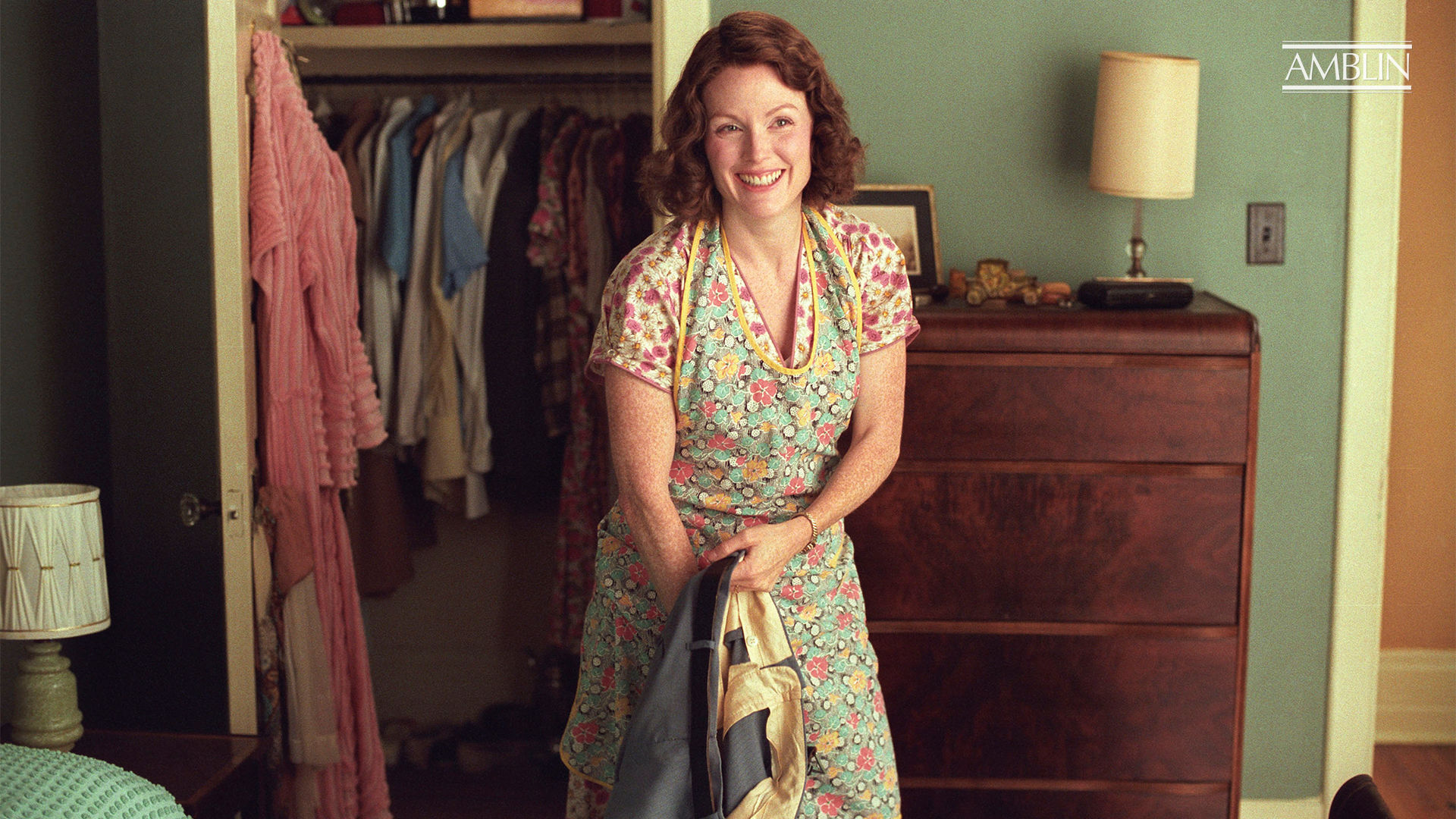 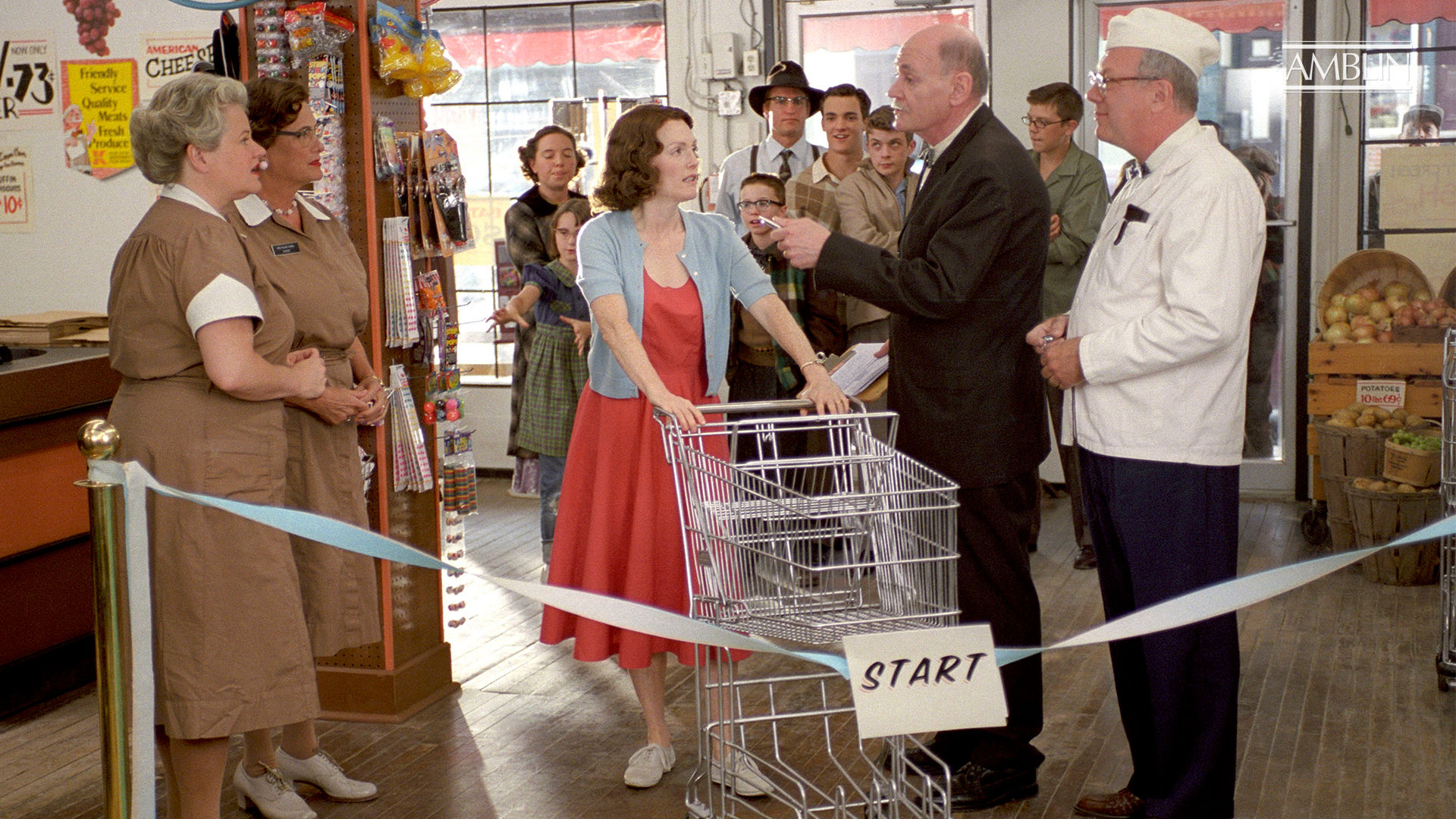 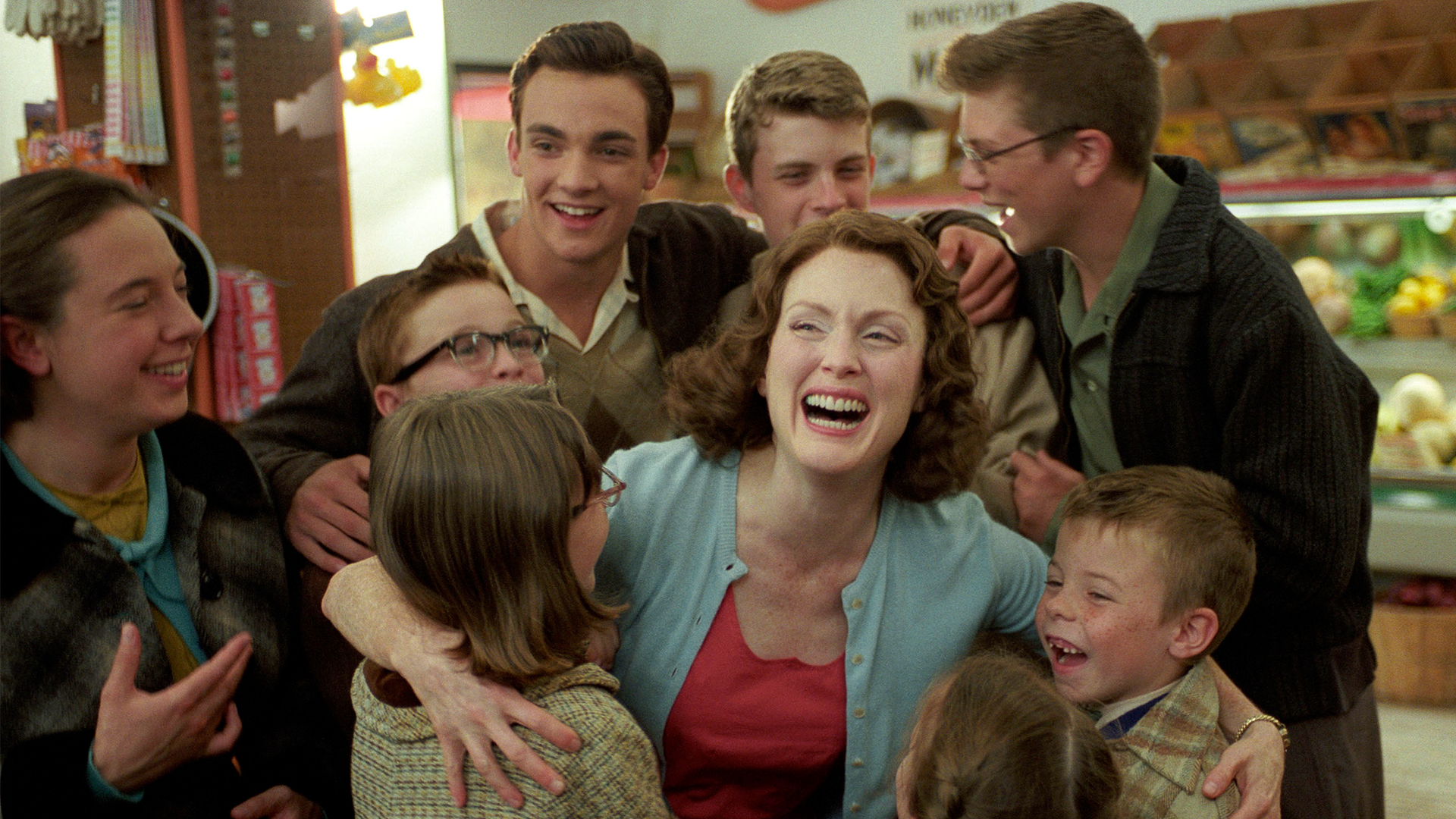 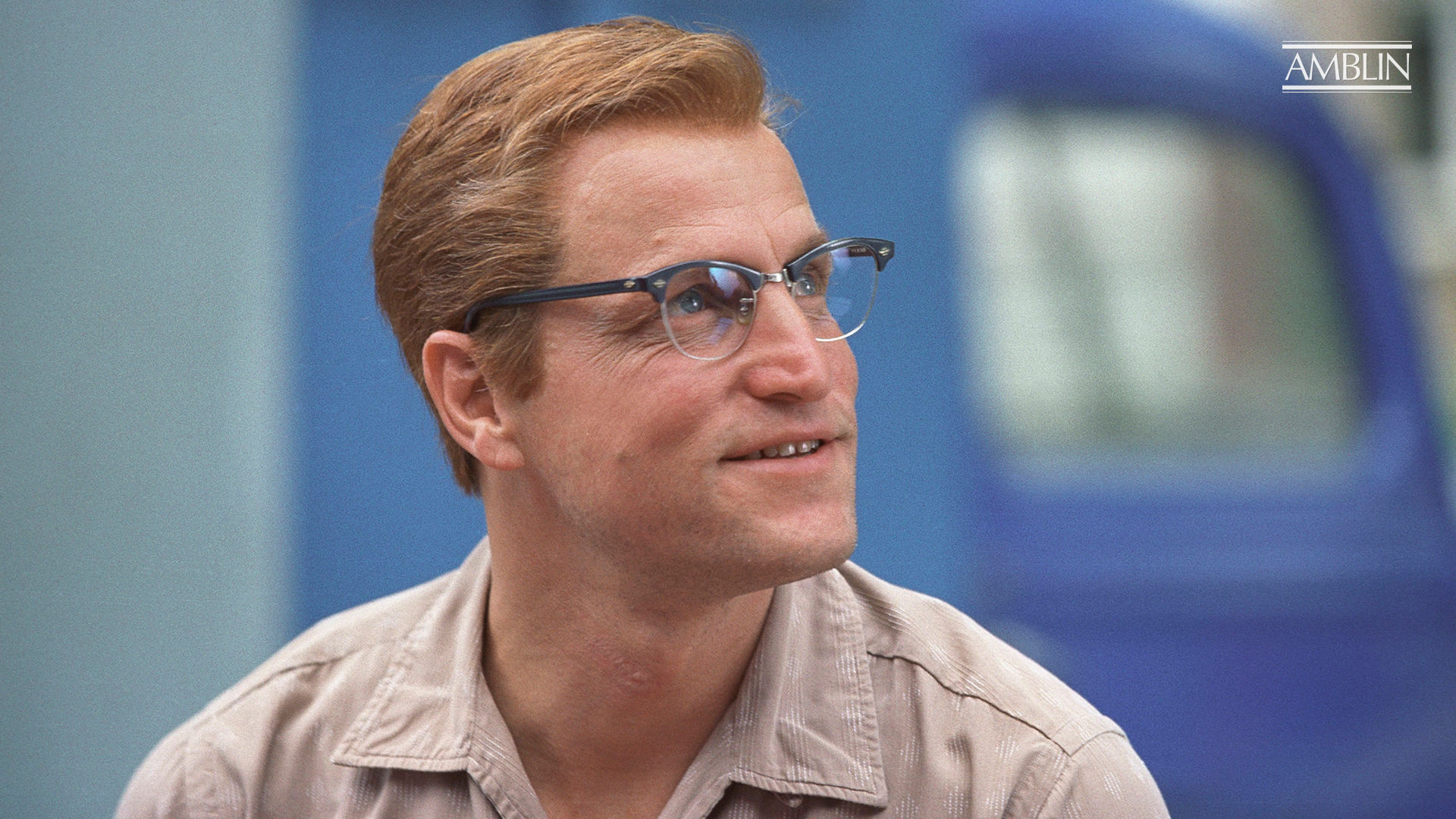 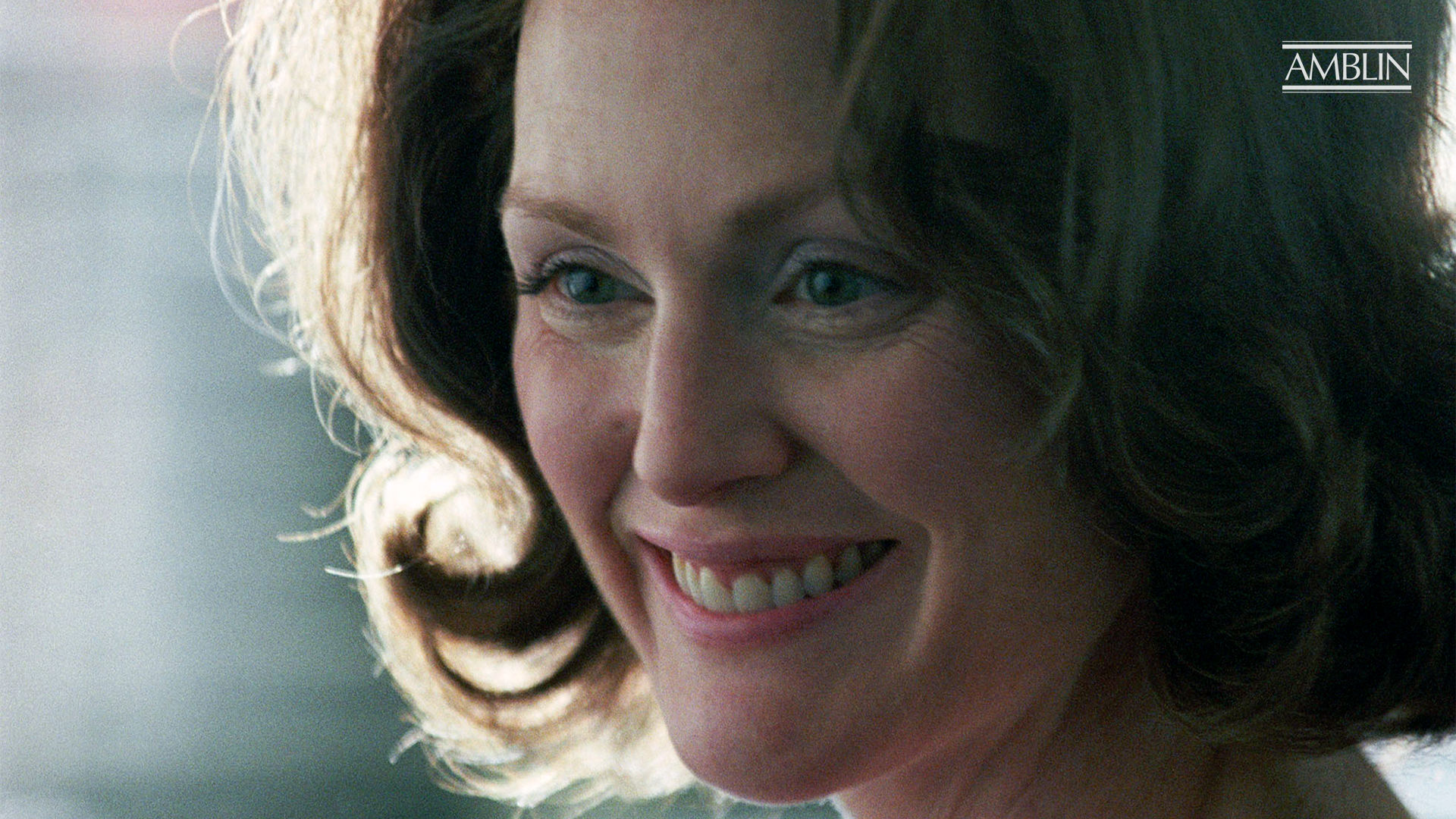 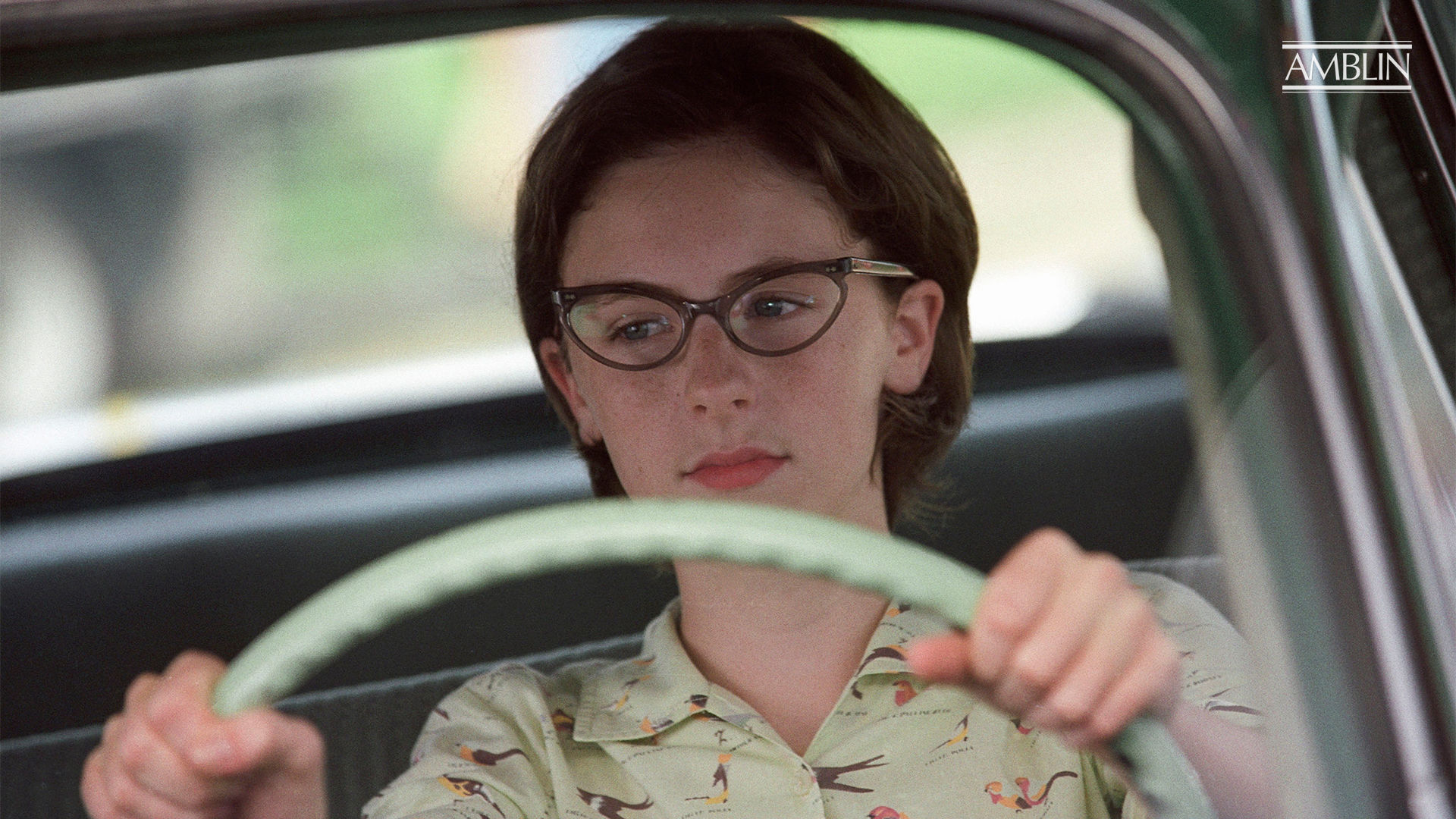 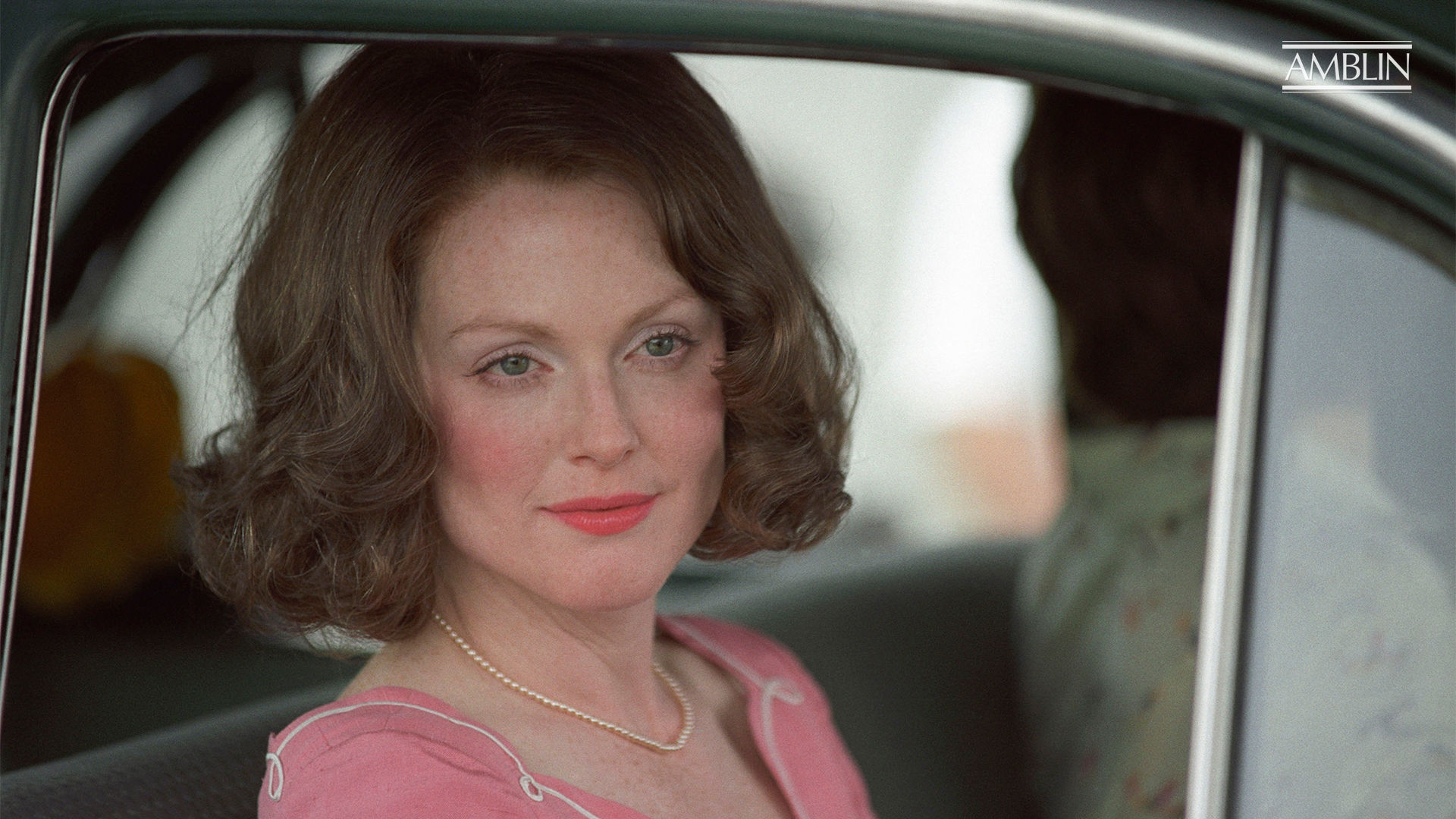 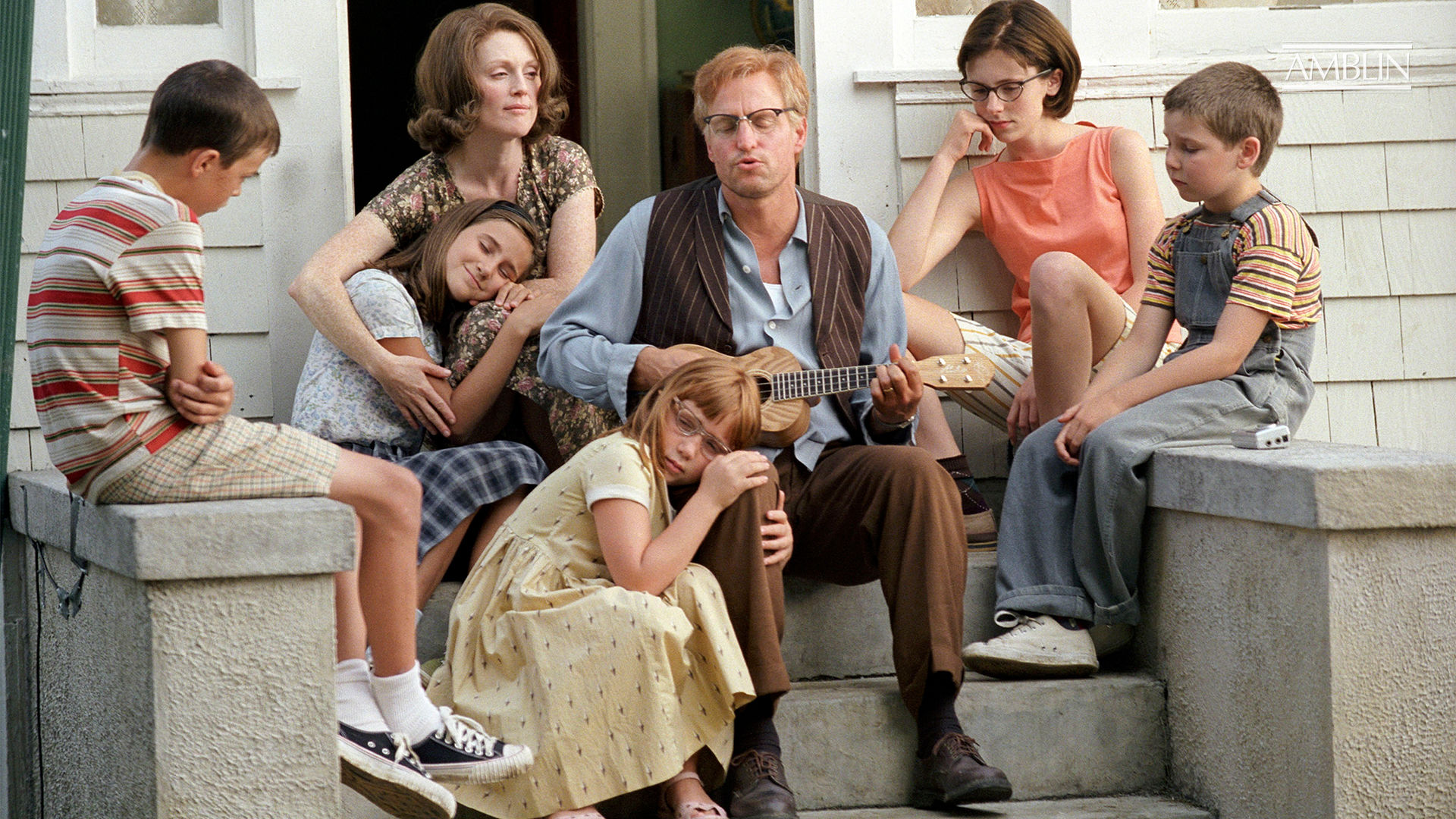 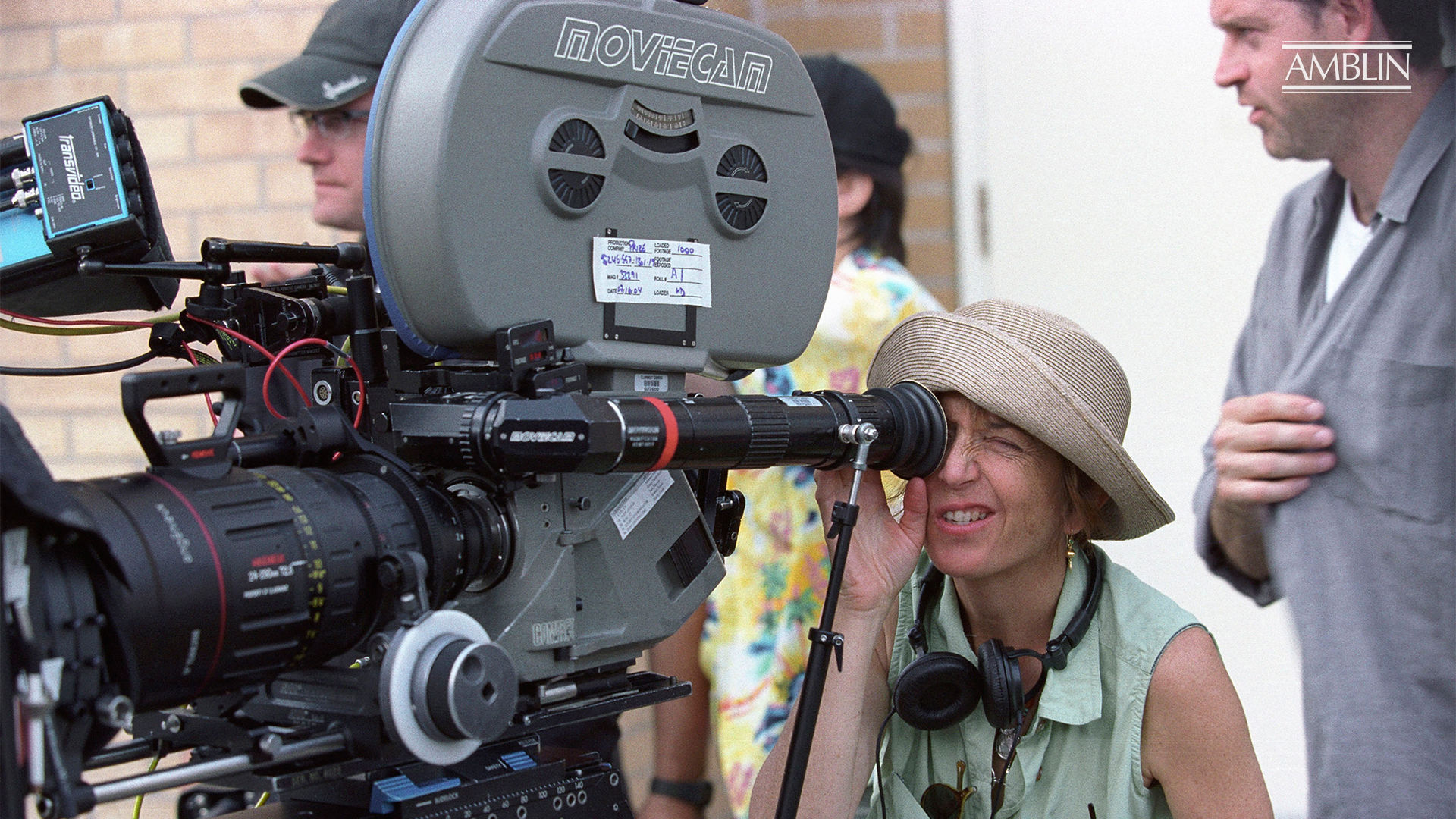 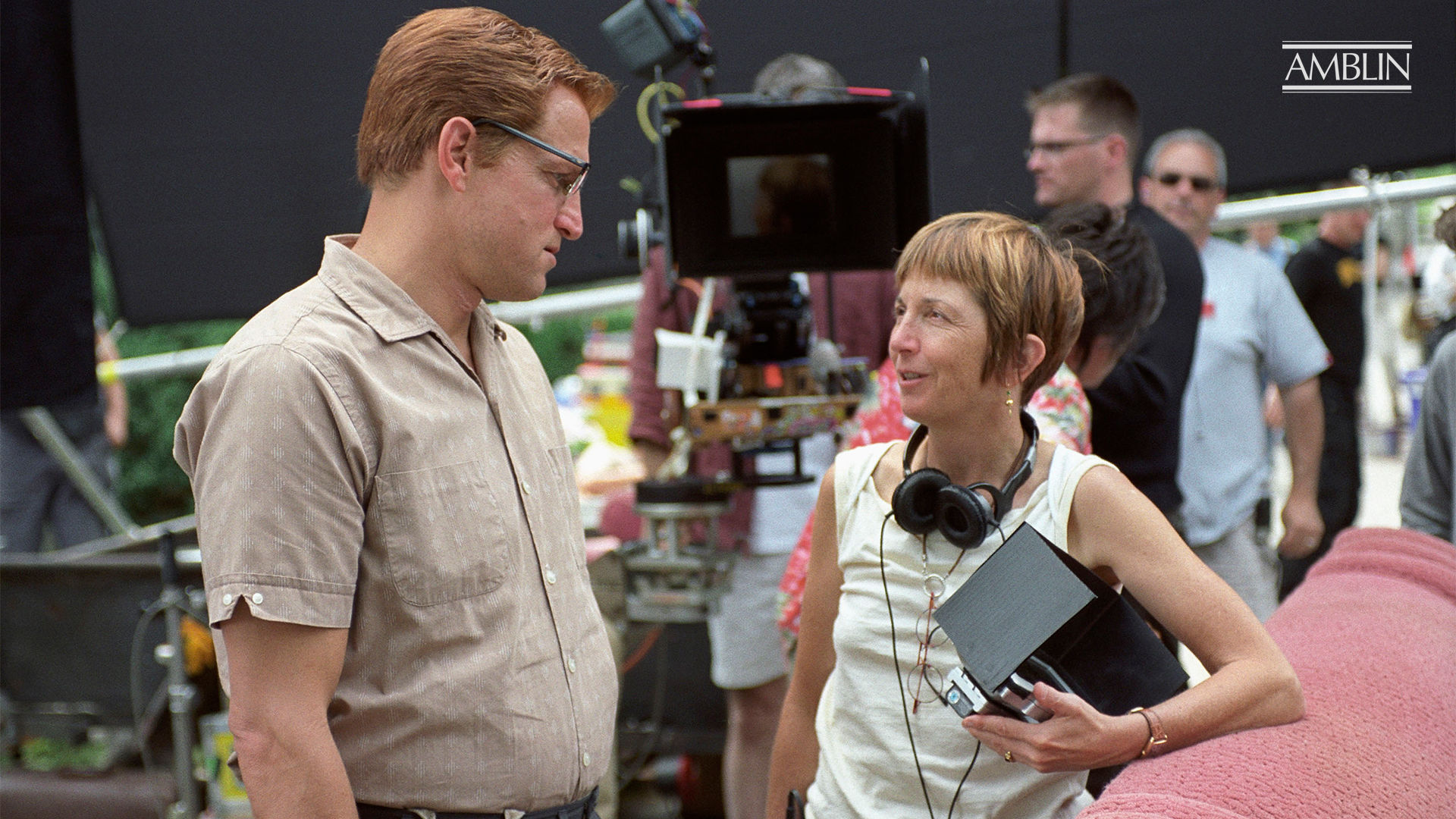 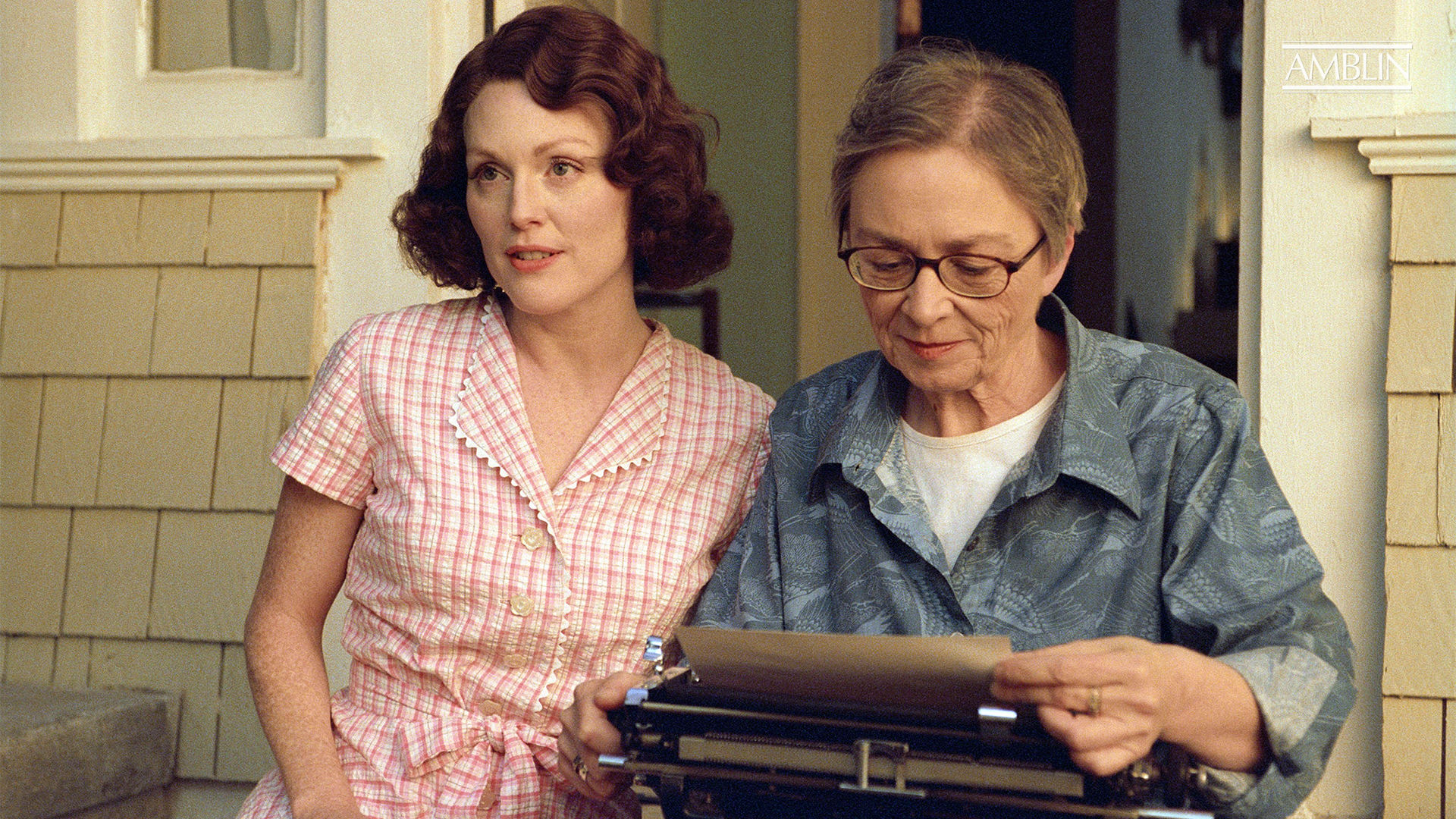 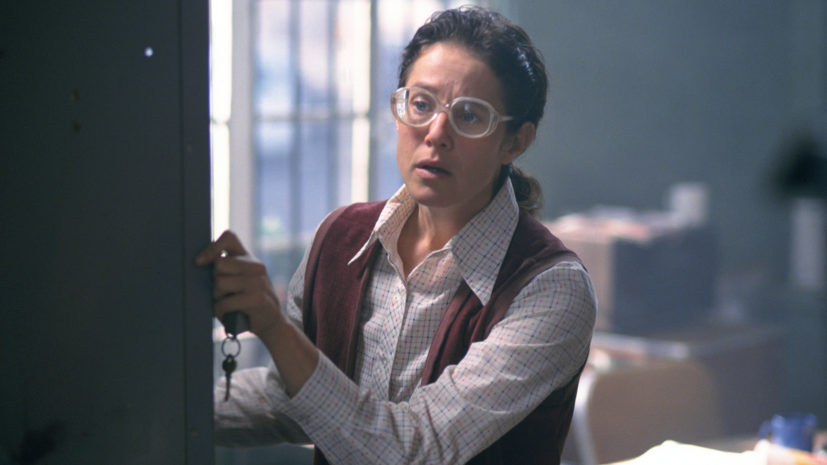 "A Dangerous Woman" is part gentle love story, part disturbing drama. It's about loneliness and rejection, the fear of not fitting in...But mostly, it's about Martha. 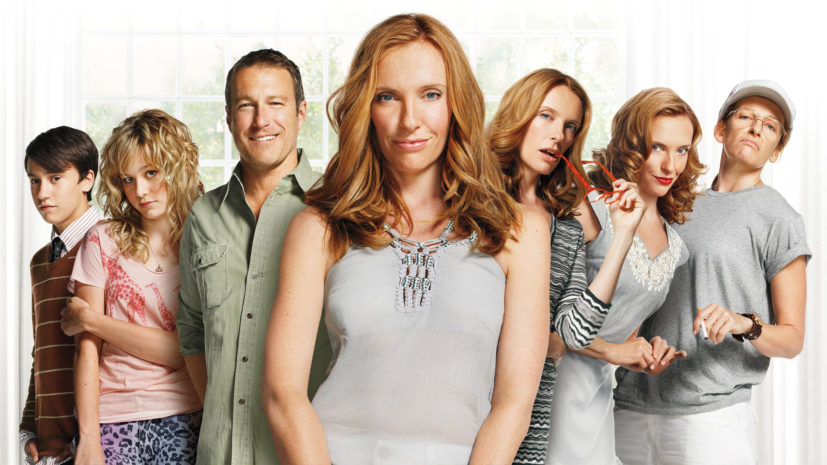