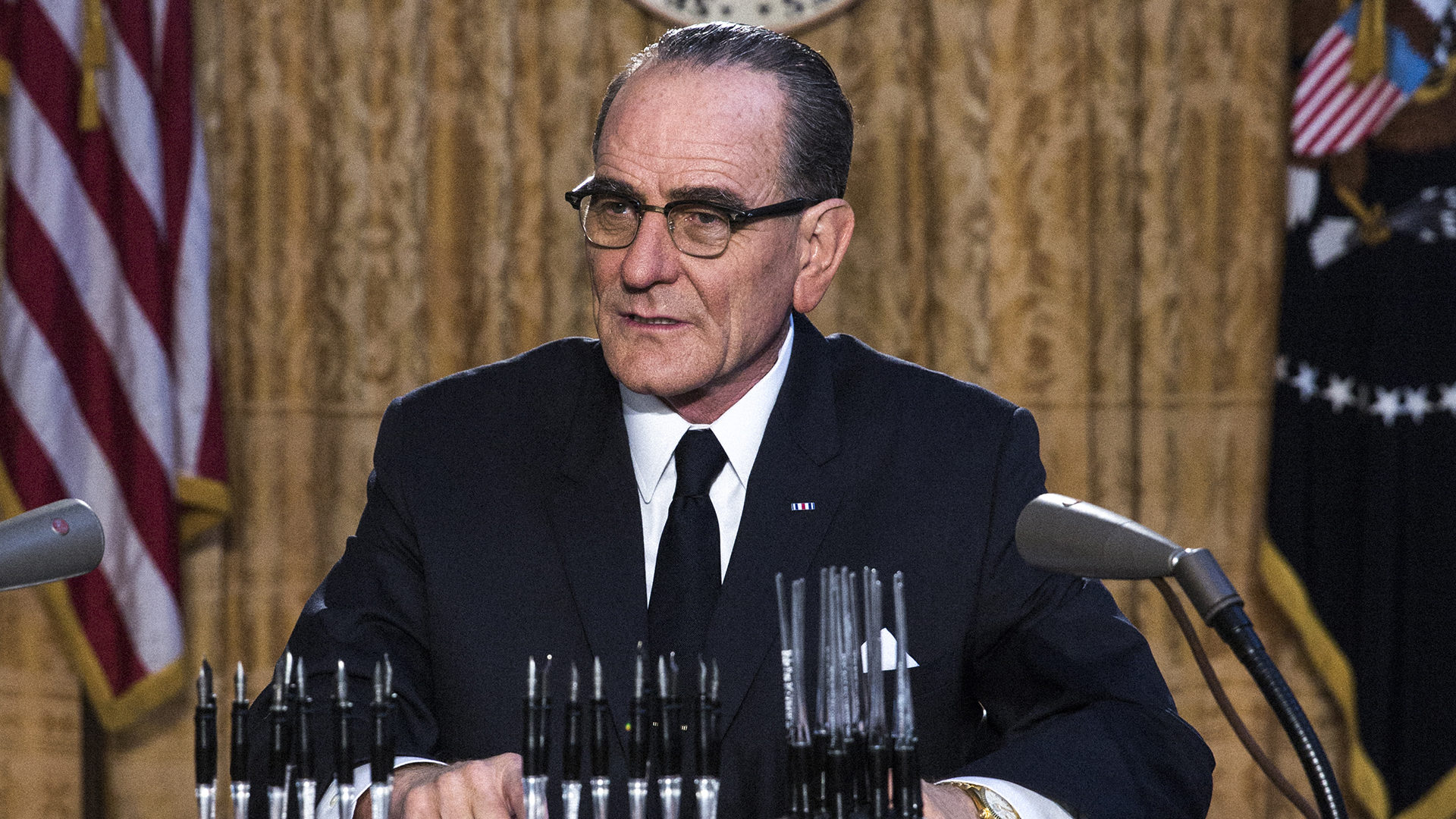 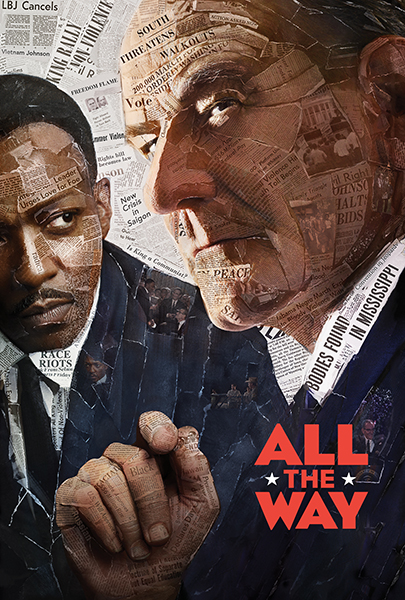 Following its critically acclaimed, award-winning Broadway run, All the Way, a riveting behind-the-scenes look at President Lyndon B. Johnson’s tumultuous first year in office in the wake of President Kennedy’s assassination was adapted into a film for HBO by Amblin Television. Bryan Cranston (Saving Private Ryan) reprises his Tony Award-winning role for the film, which is directed by Jay Roach (Meet the Parents, Dinner for Schmucks) from a screenplay by Robert Schenkkan (two-time Emmy nominee and Writers Guild Award winner for The Pacific), who has adapted his Tony Award-winning play of the same name.

The film follows Johnson during his early administration, as he sacrifices his past, his ties with the South and all that brought him to power in order to pass the landmark Civil Rights Act, and focuses on his efforts to secure his legacy, control his demons of insecurity and win the presidency on his own terms. 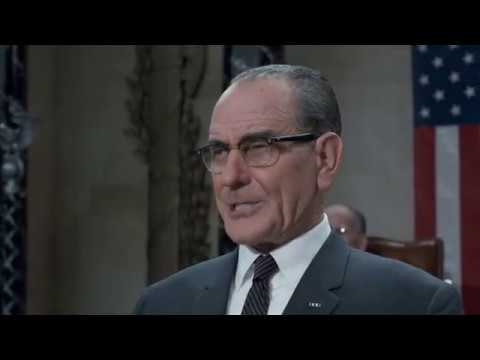 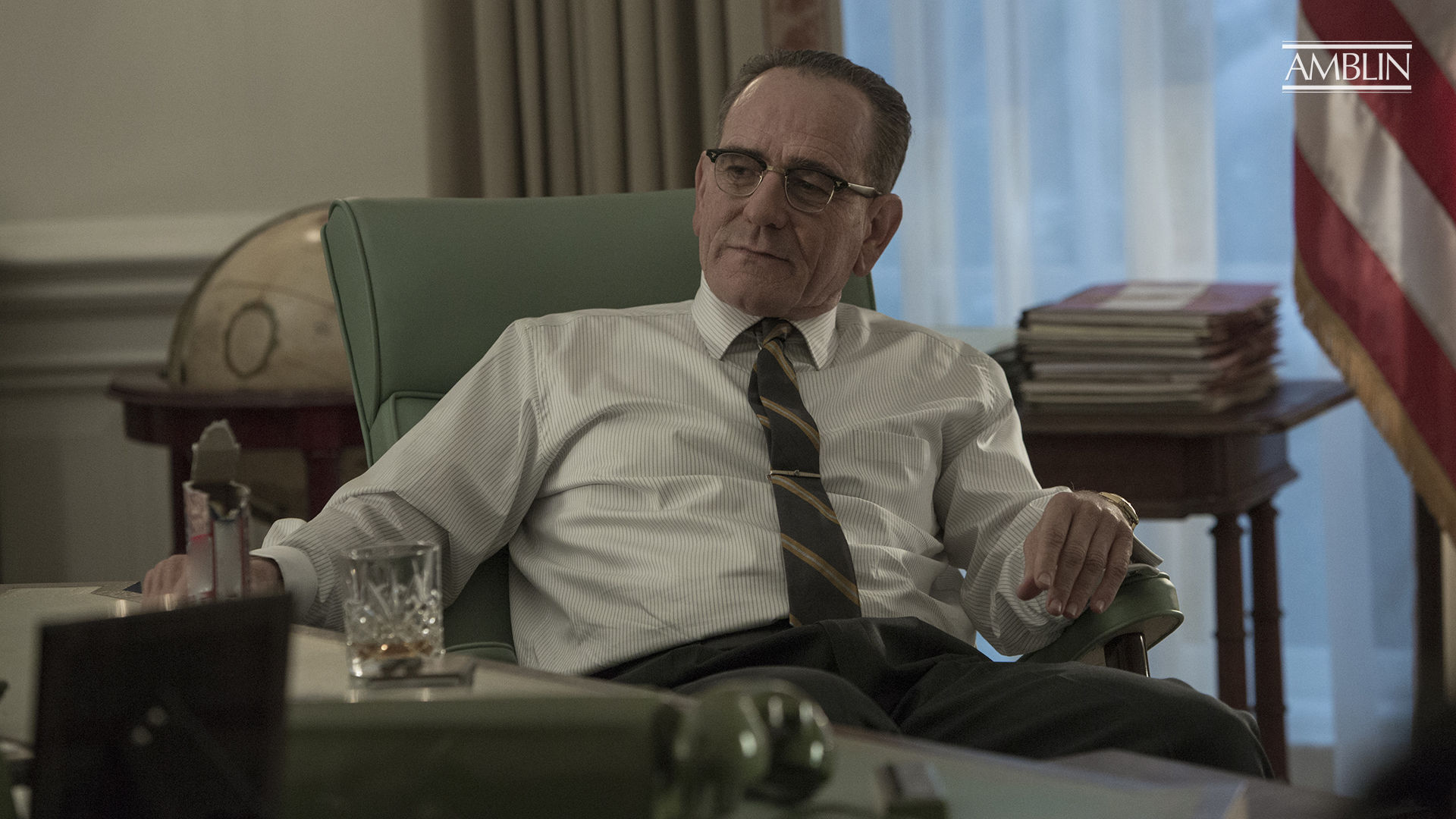 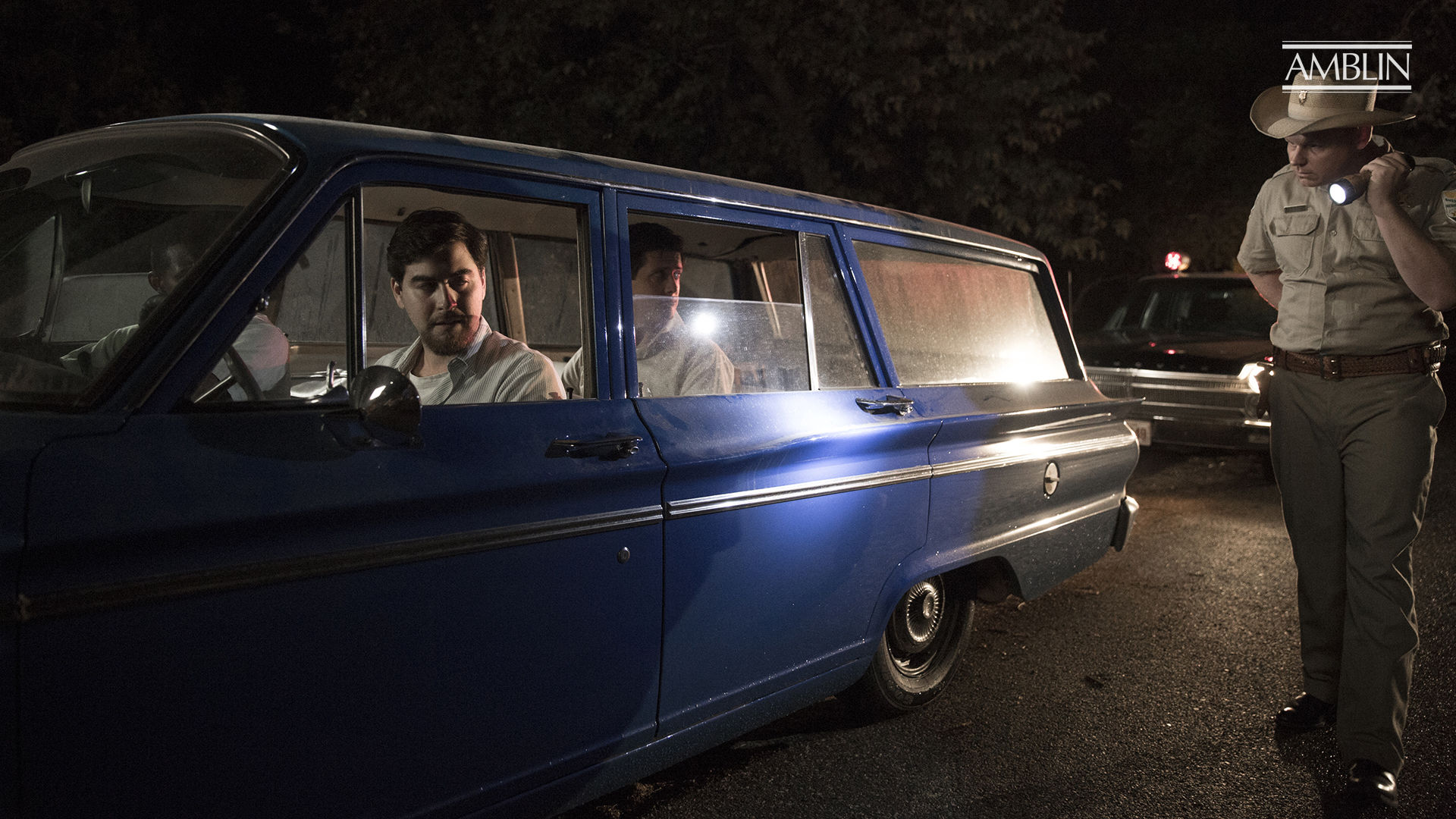 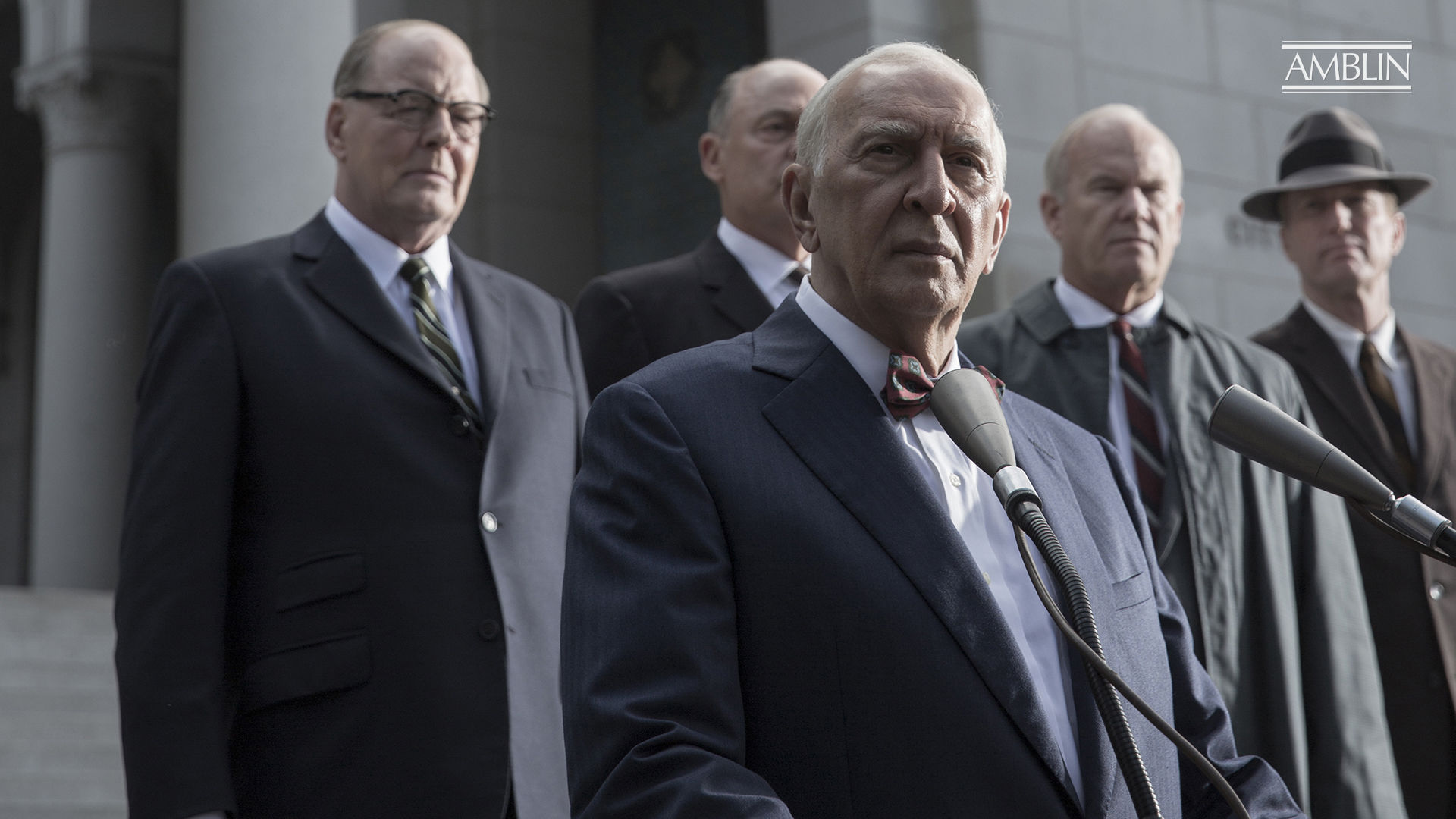 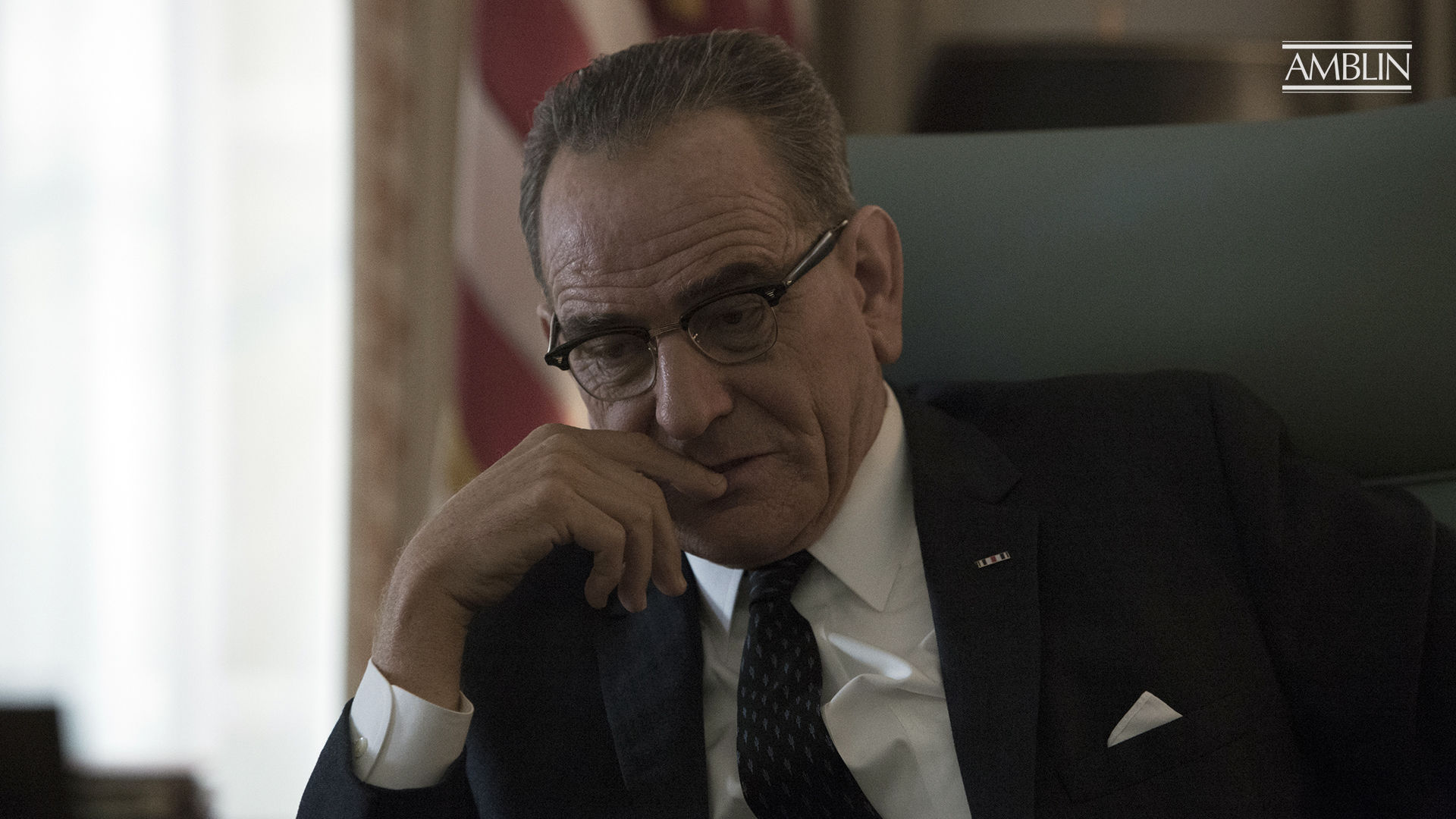 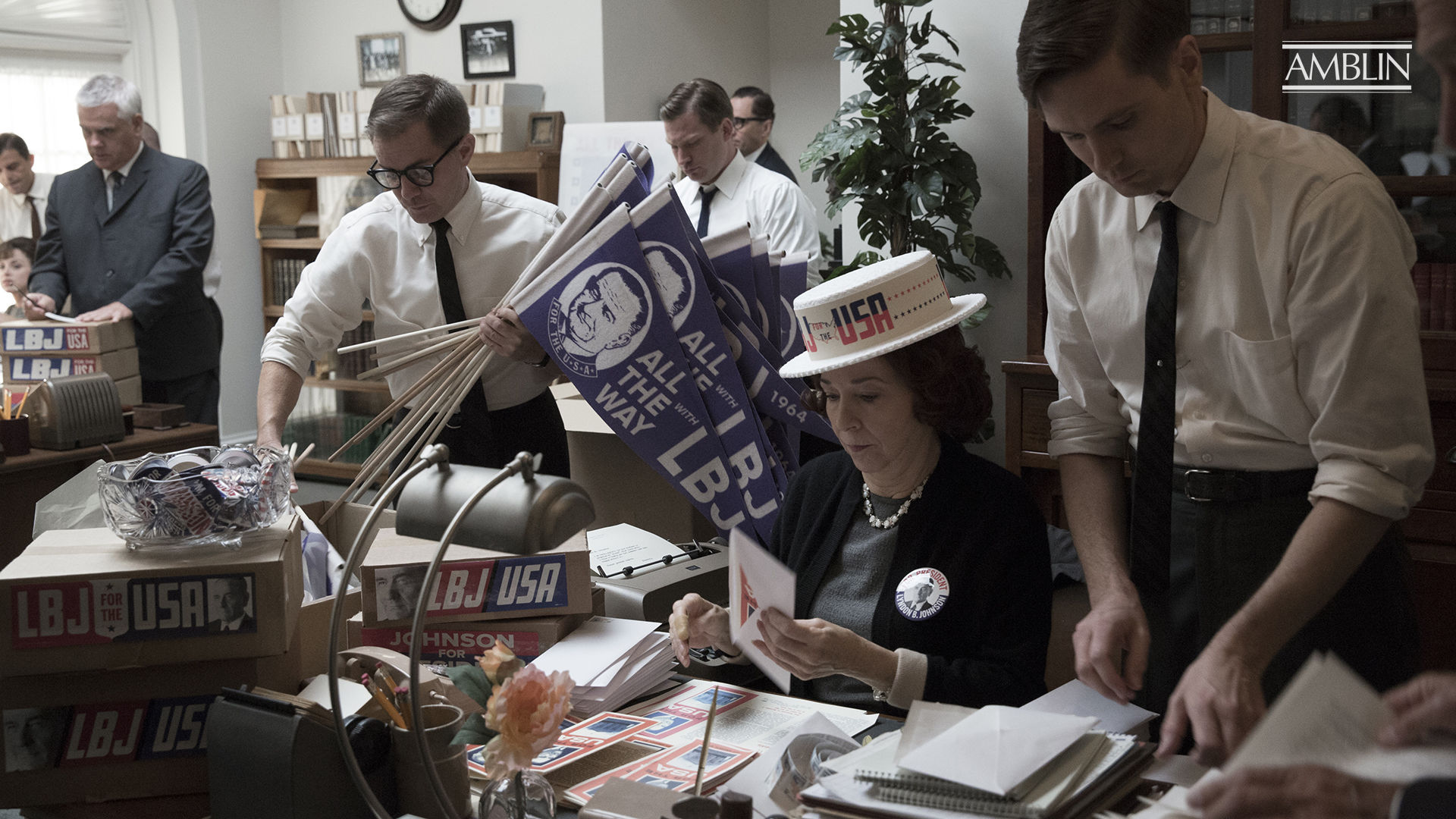 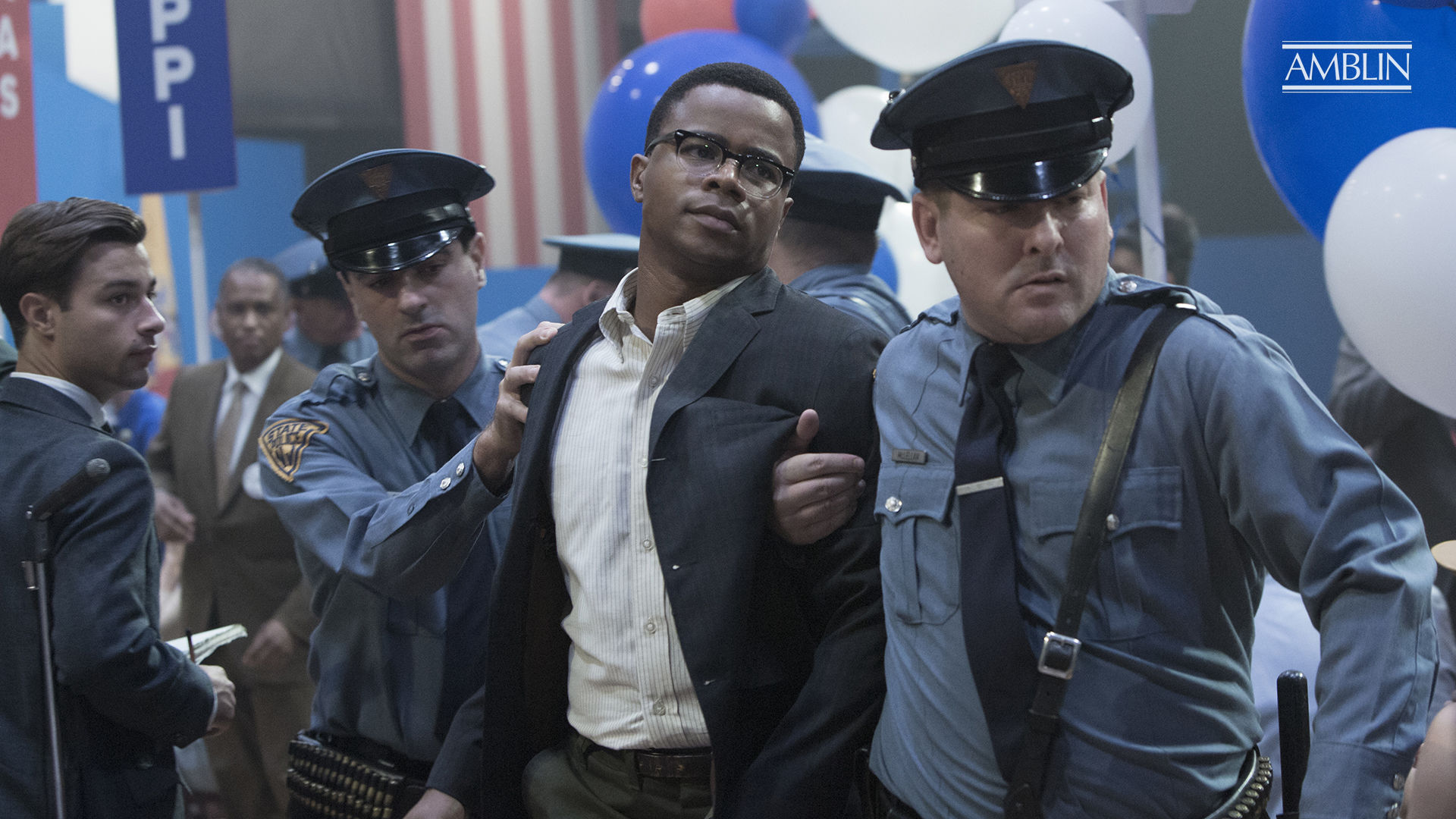 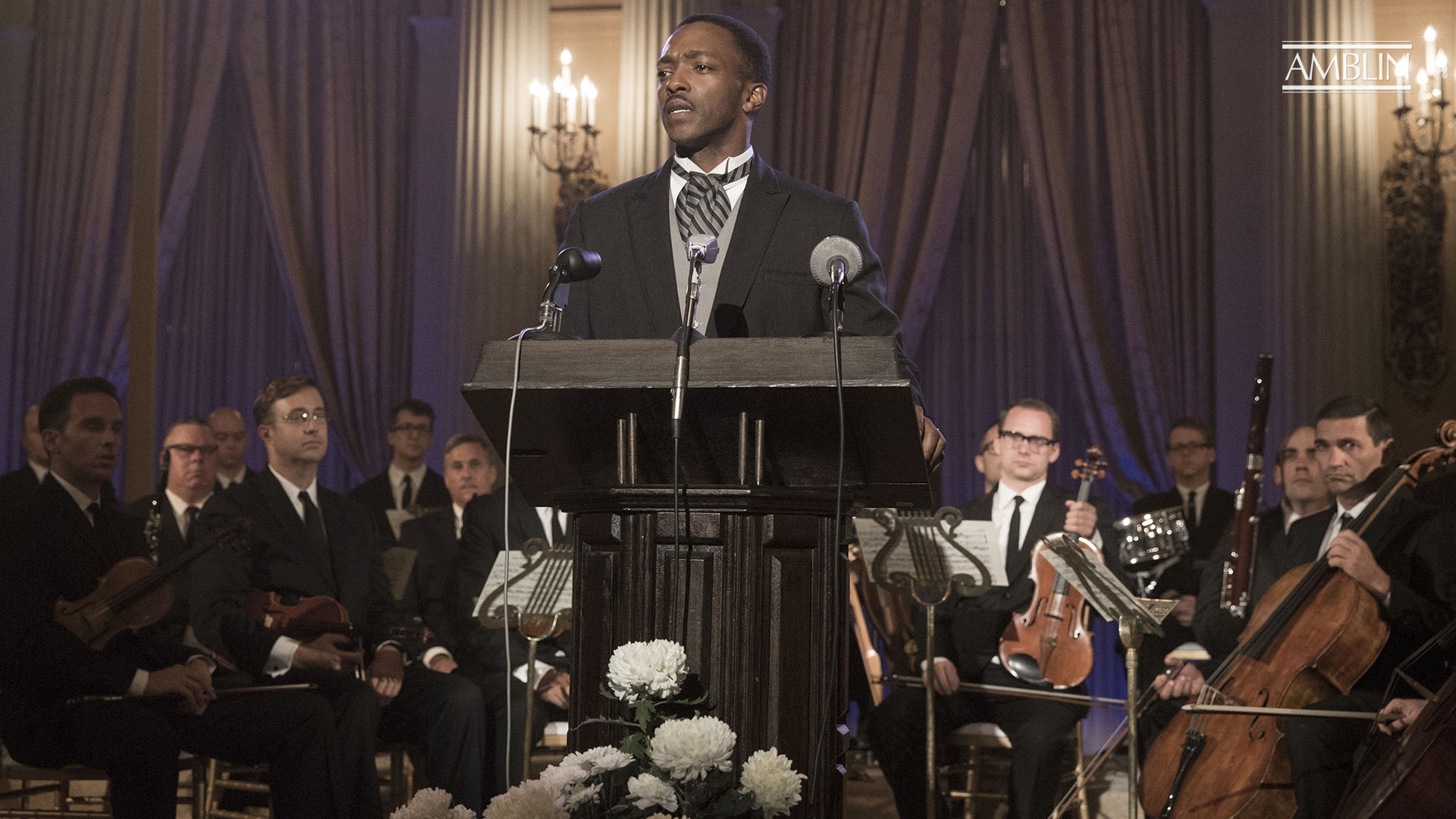 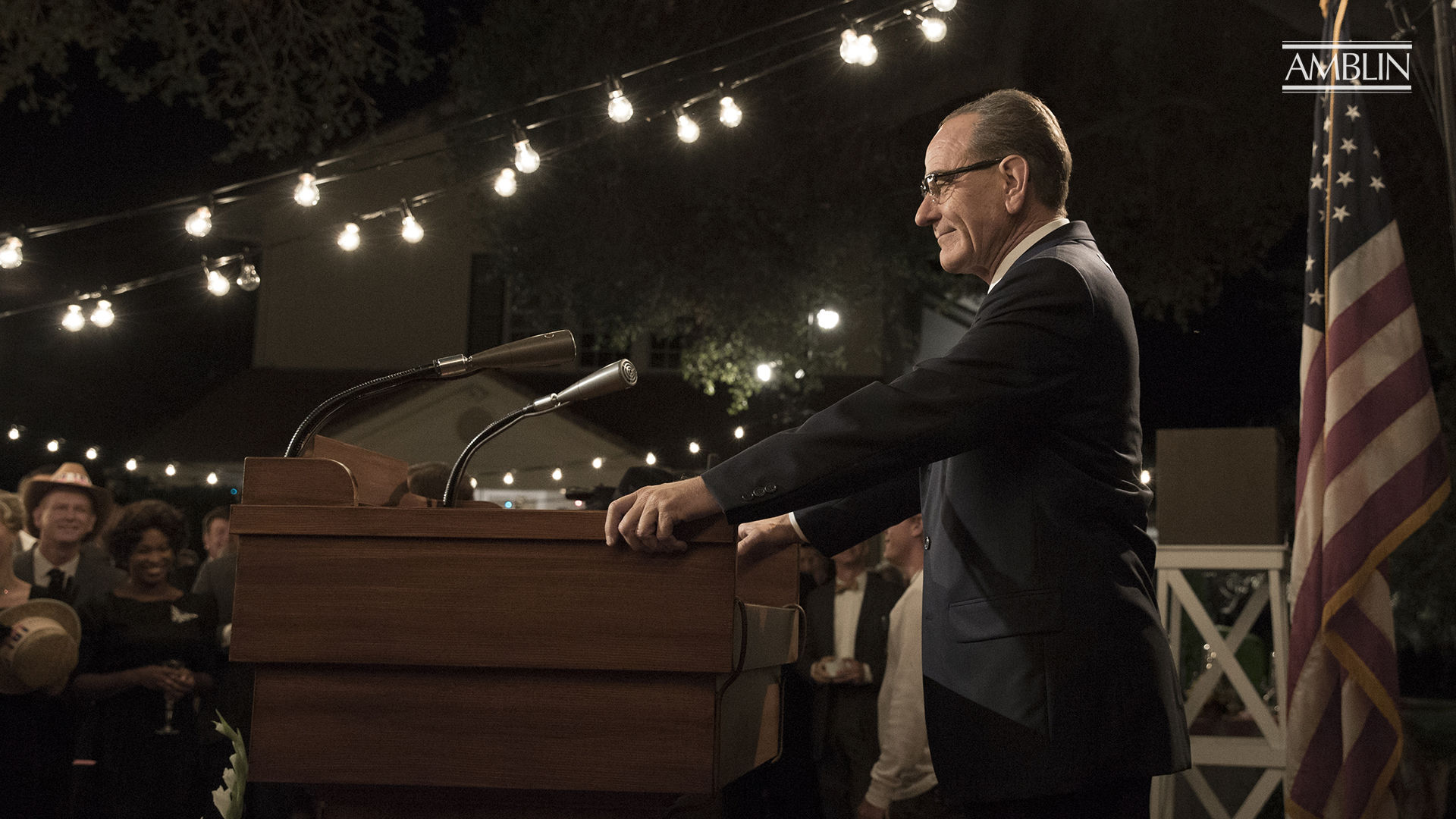 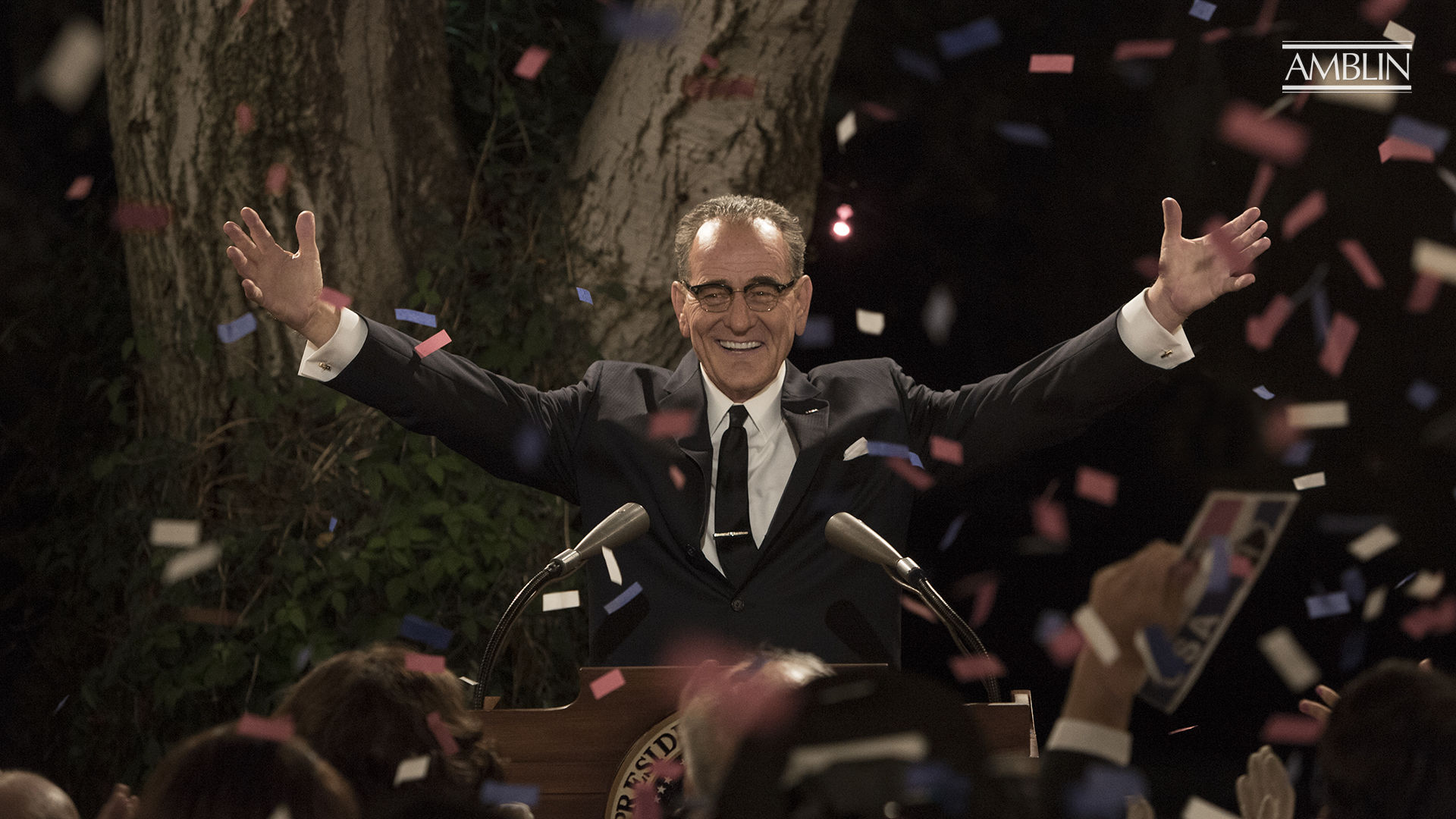 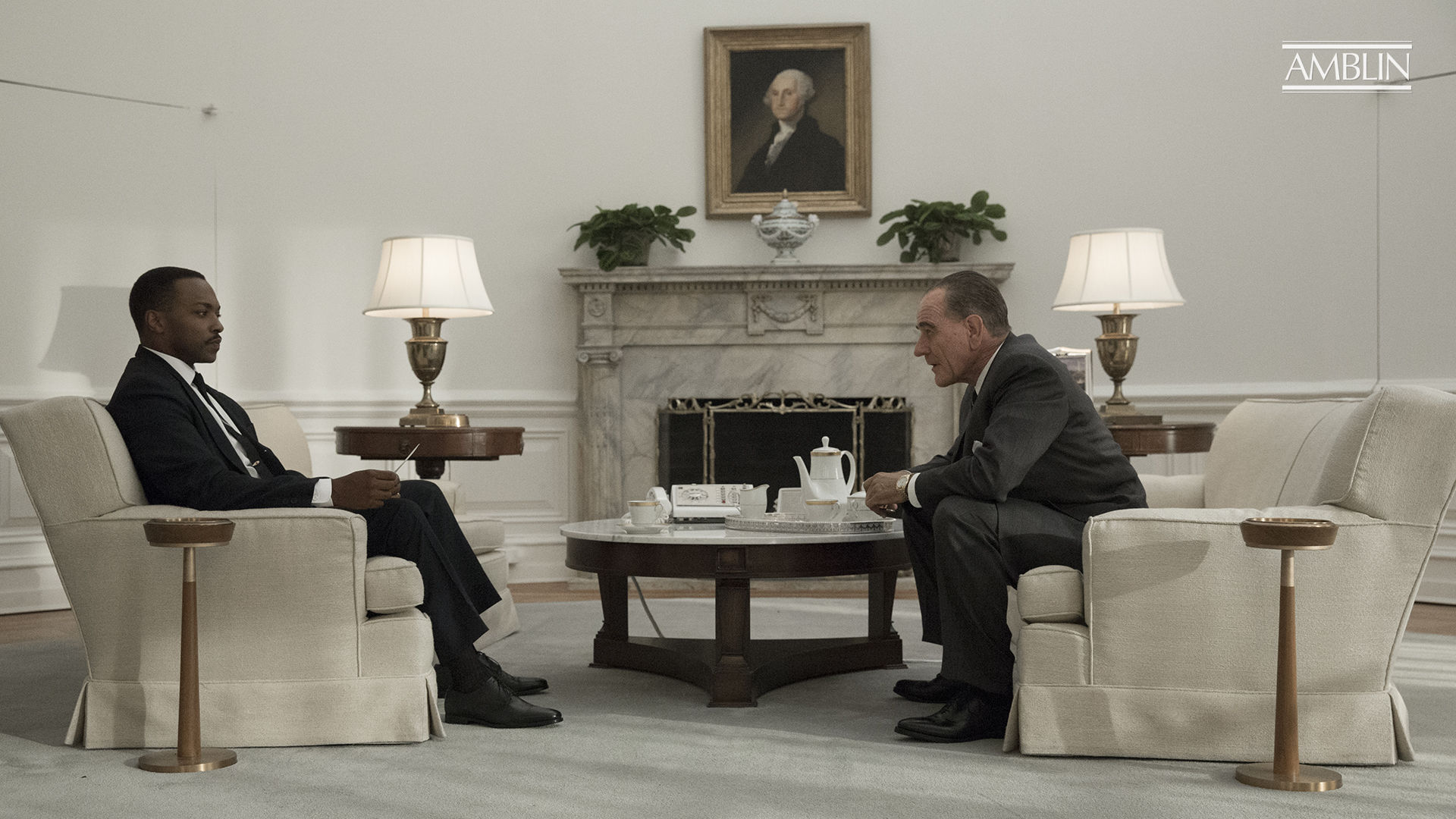 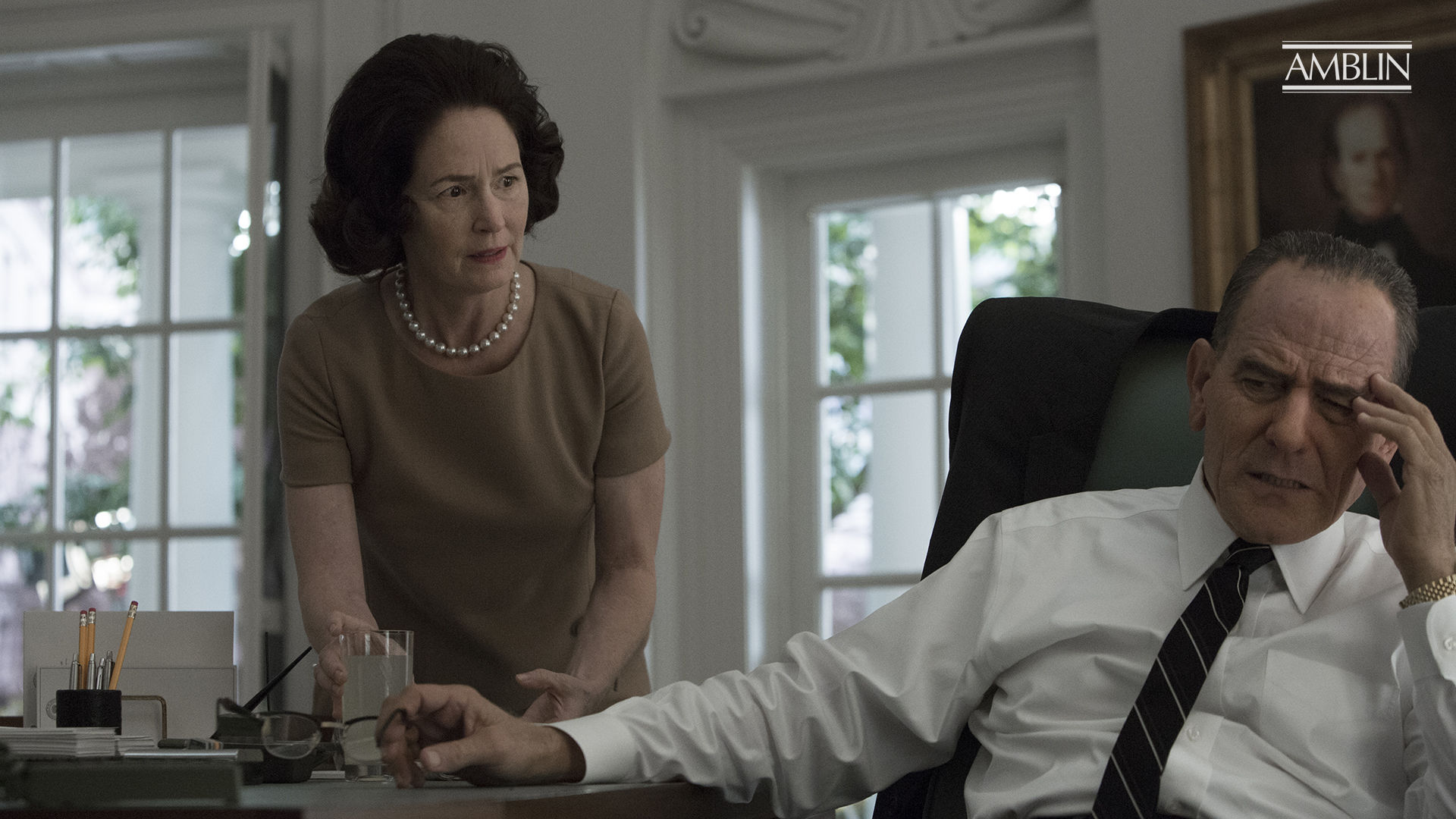 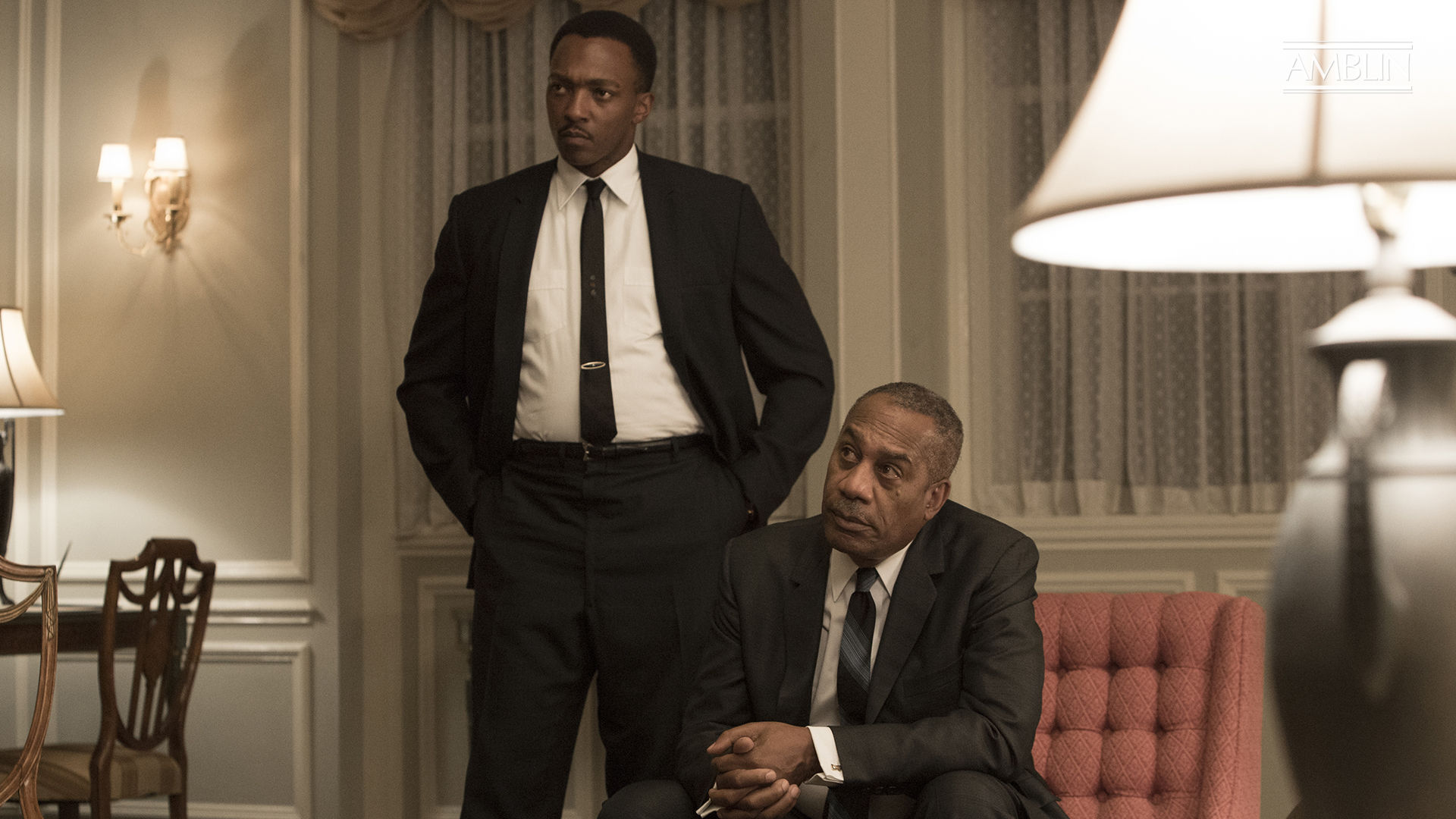 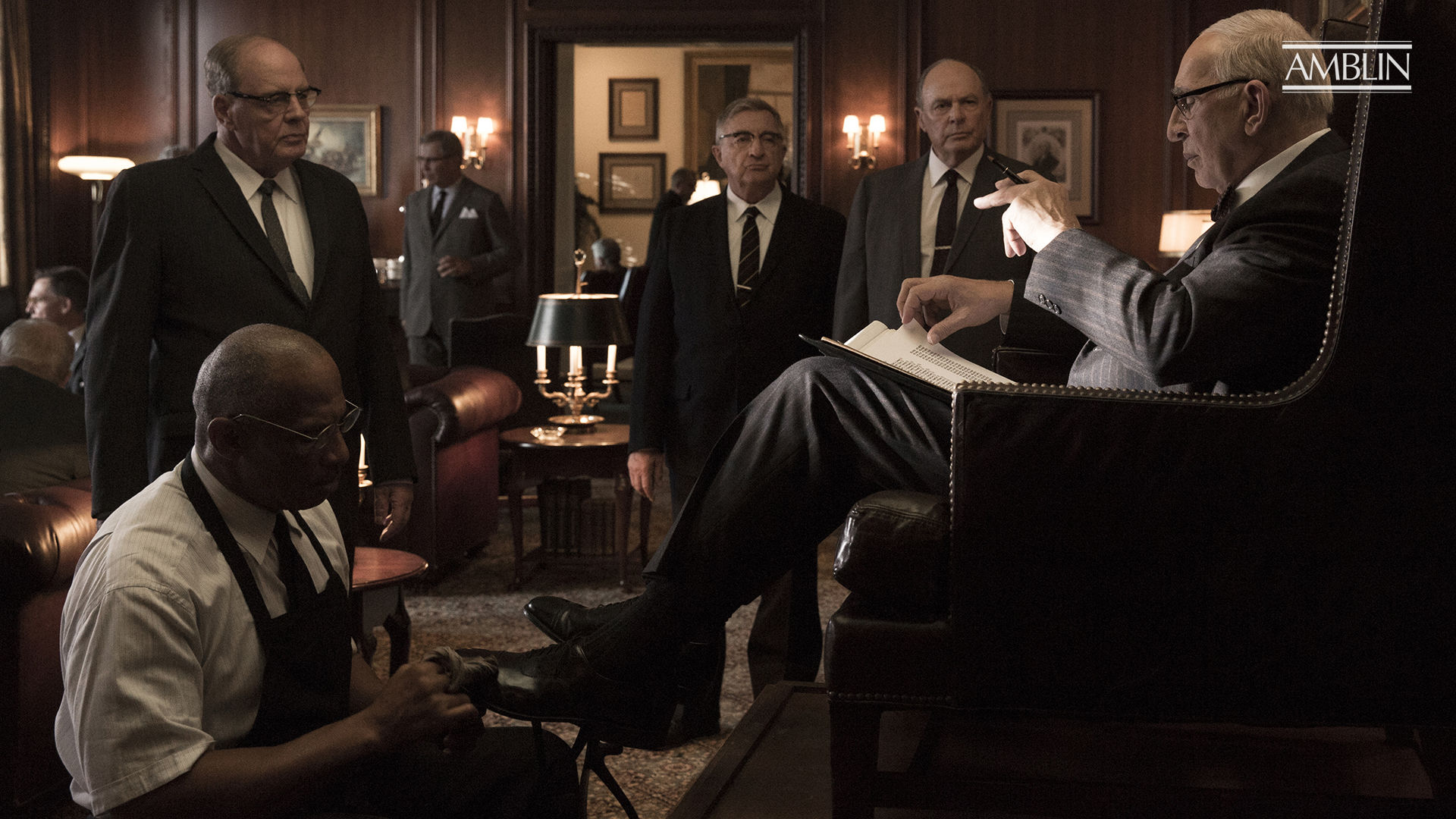 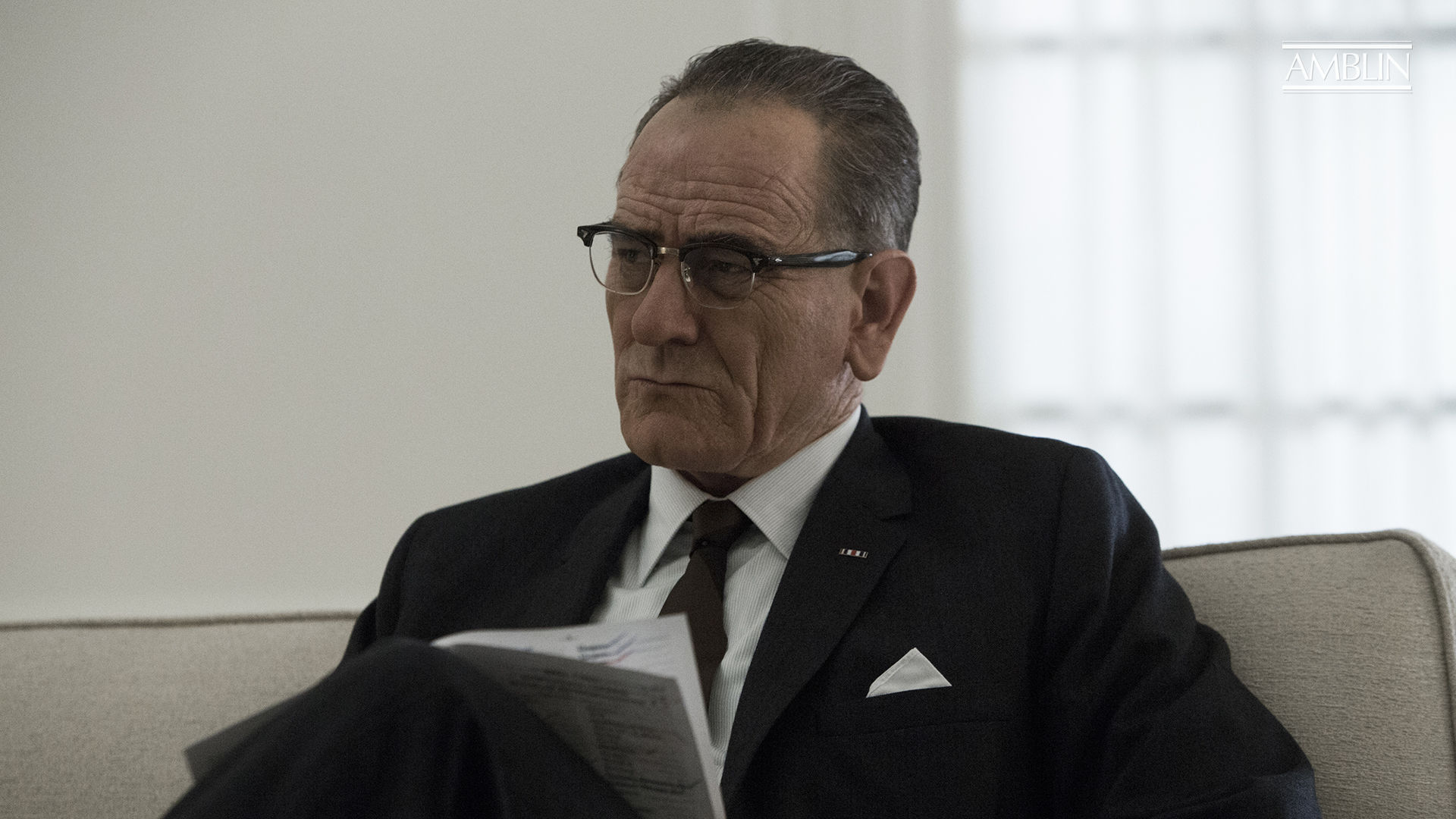 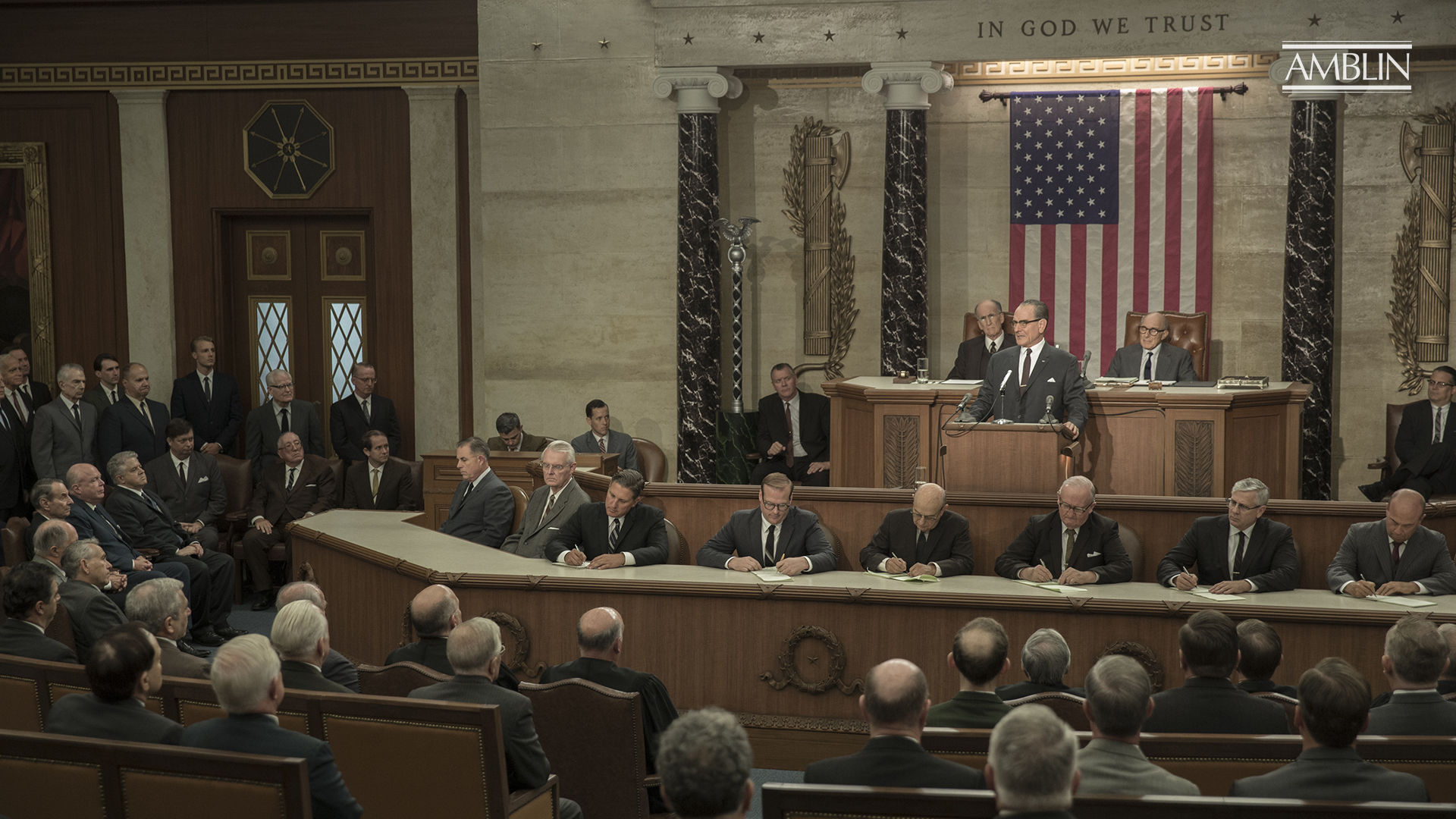 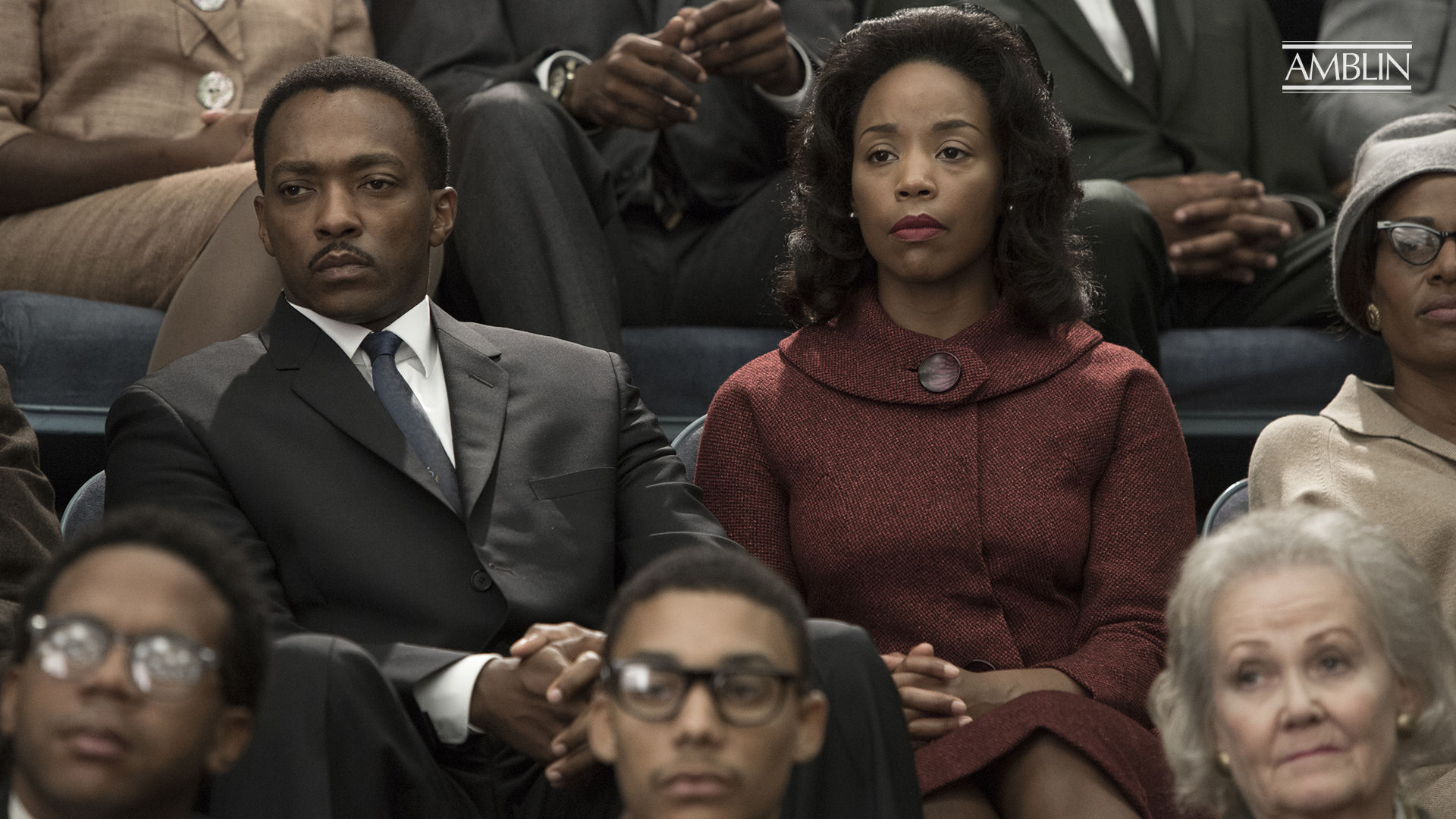 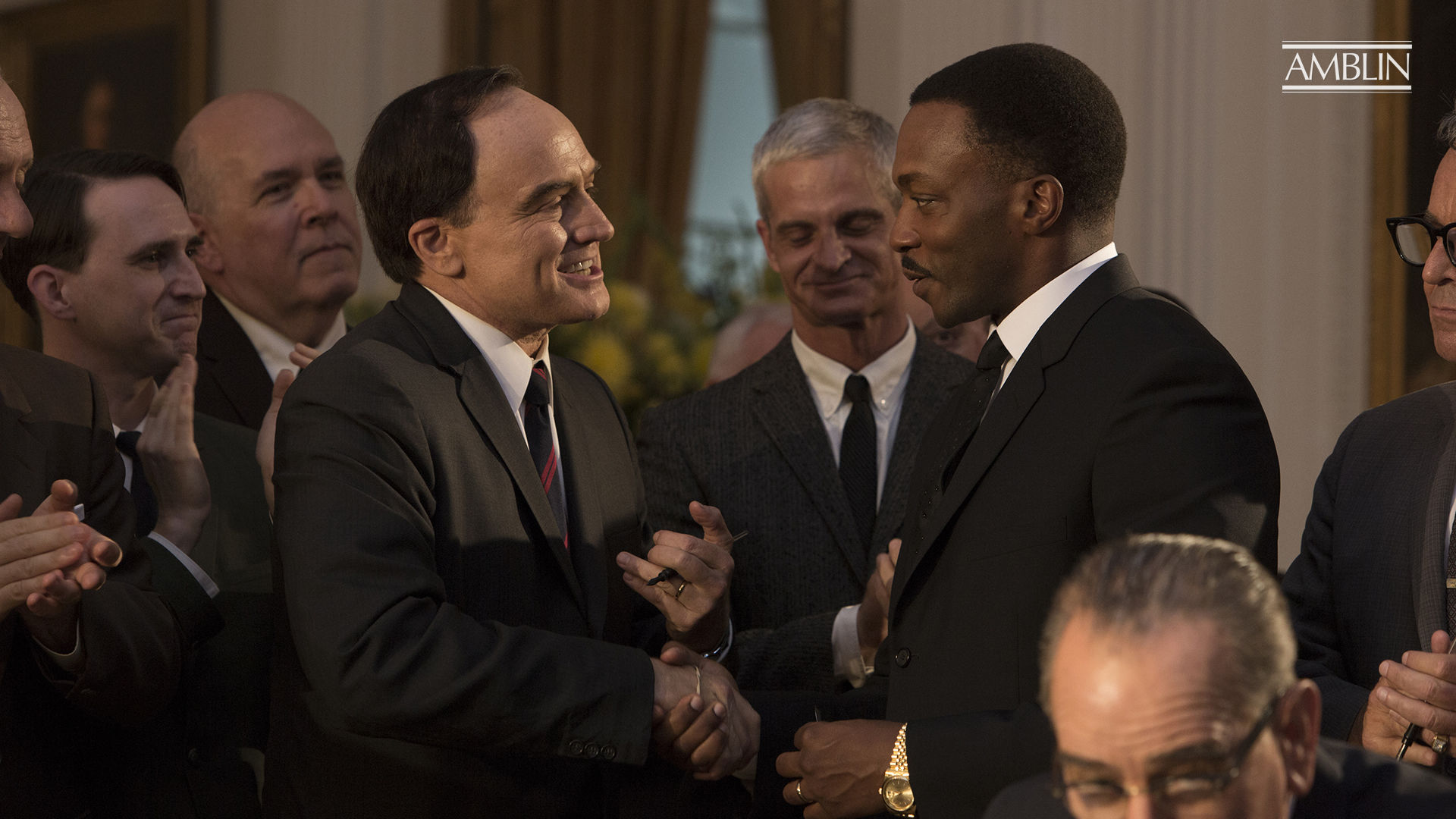 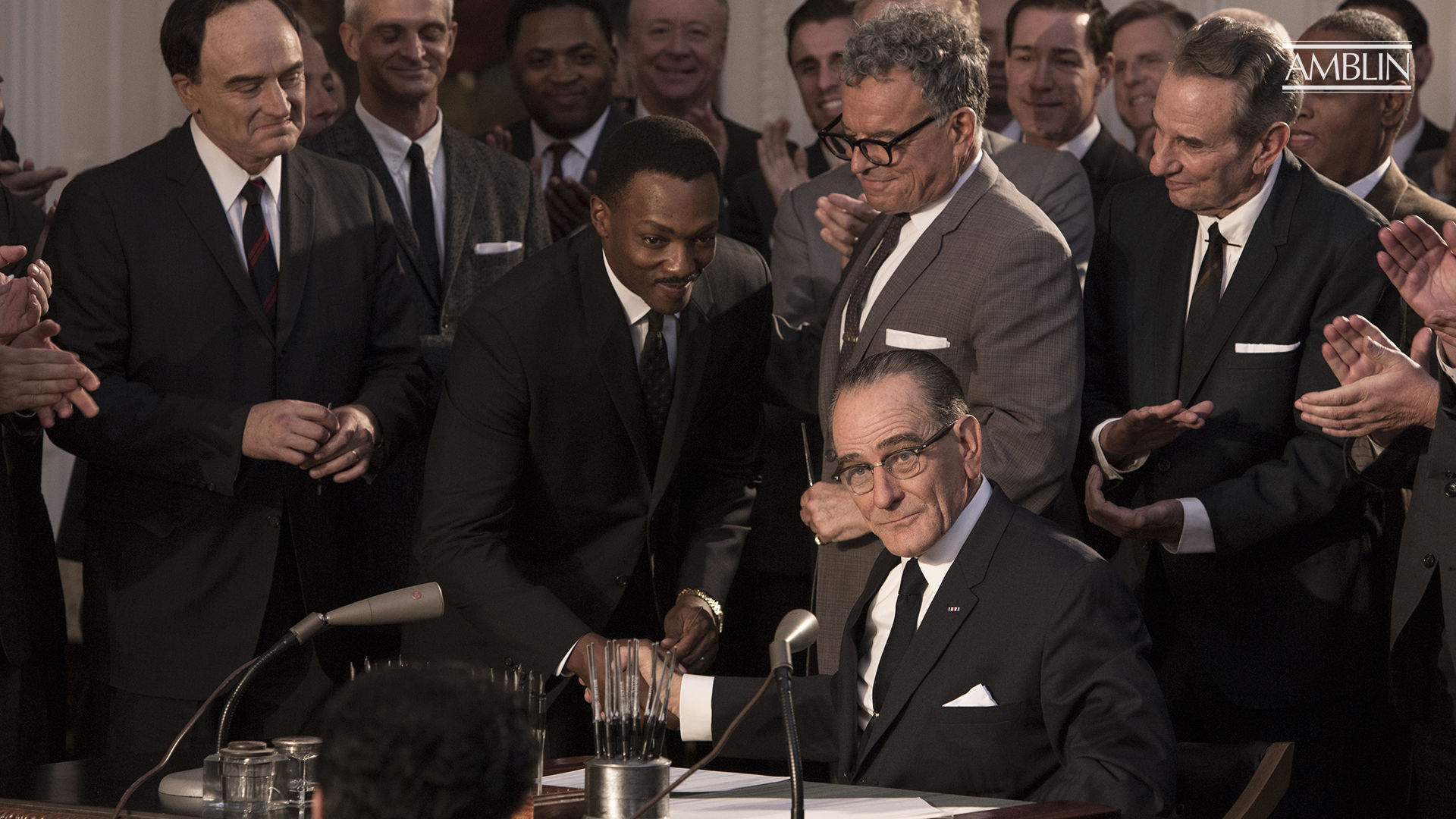 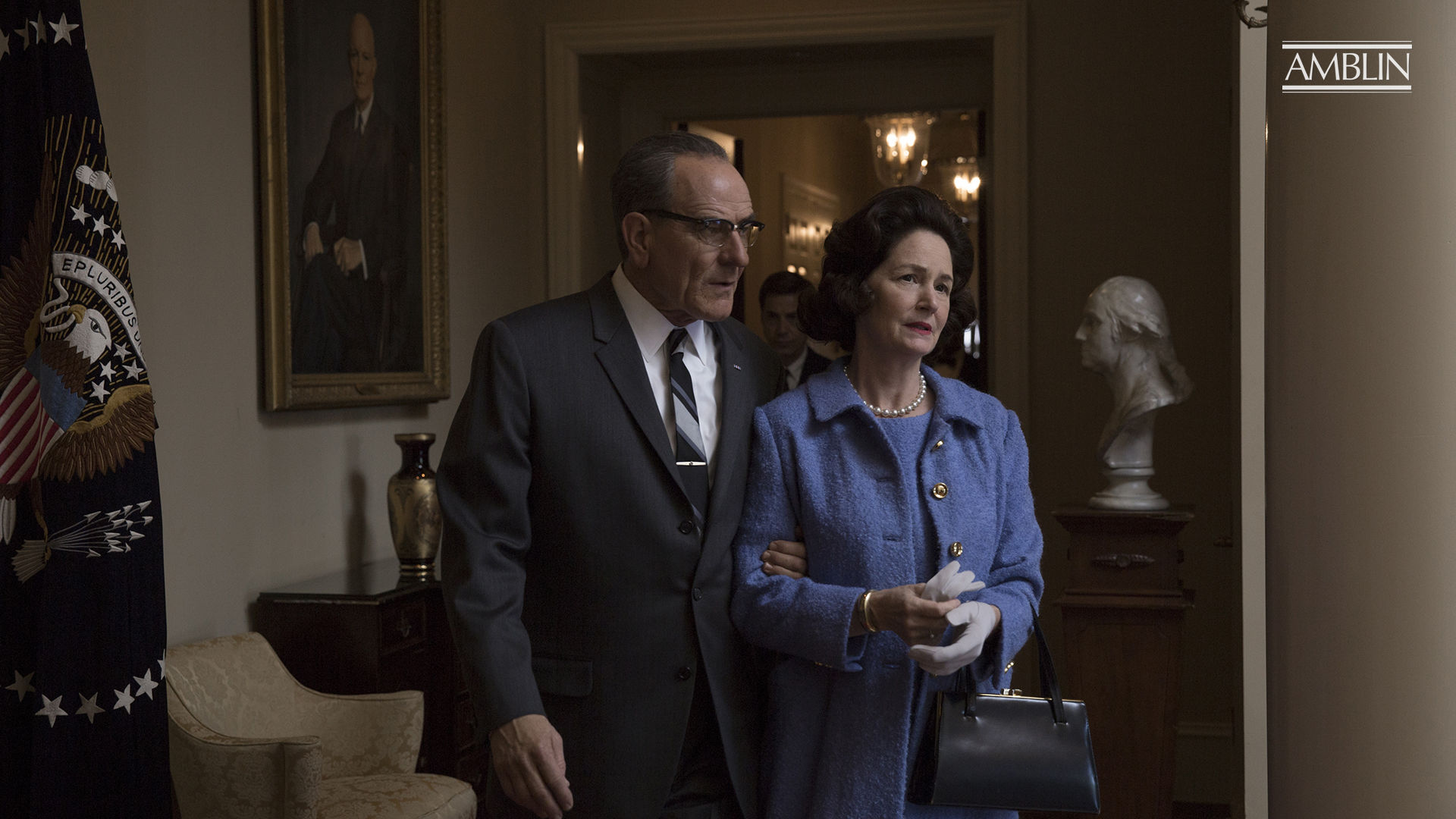 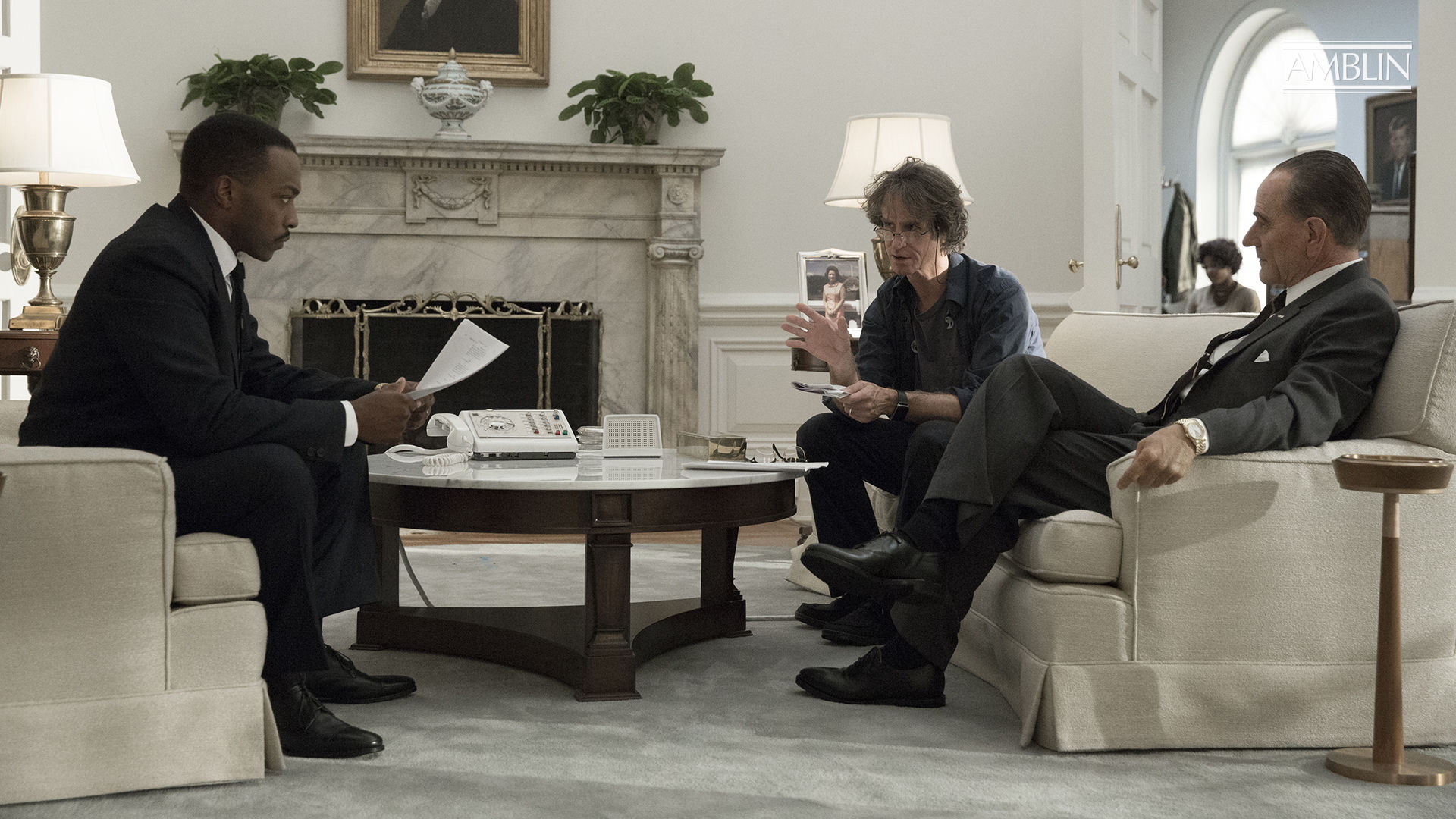 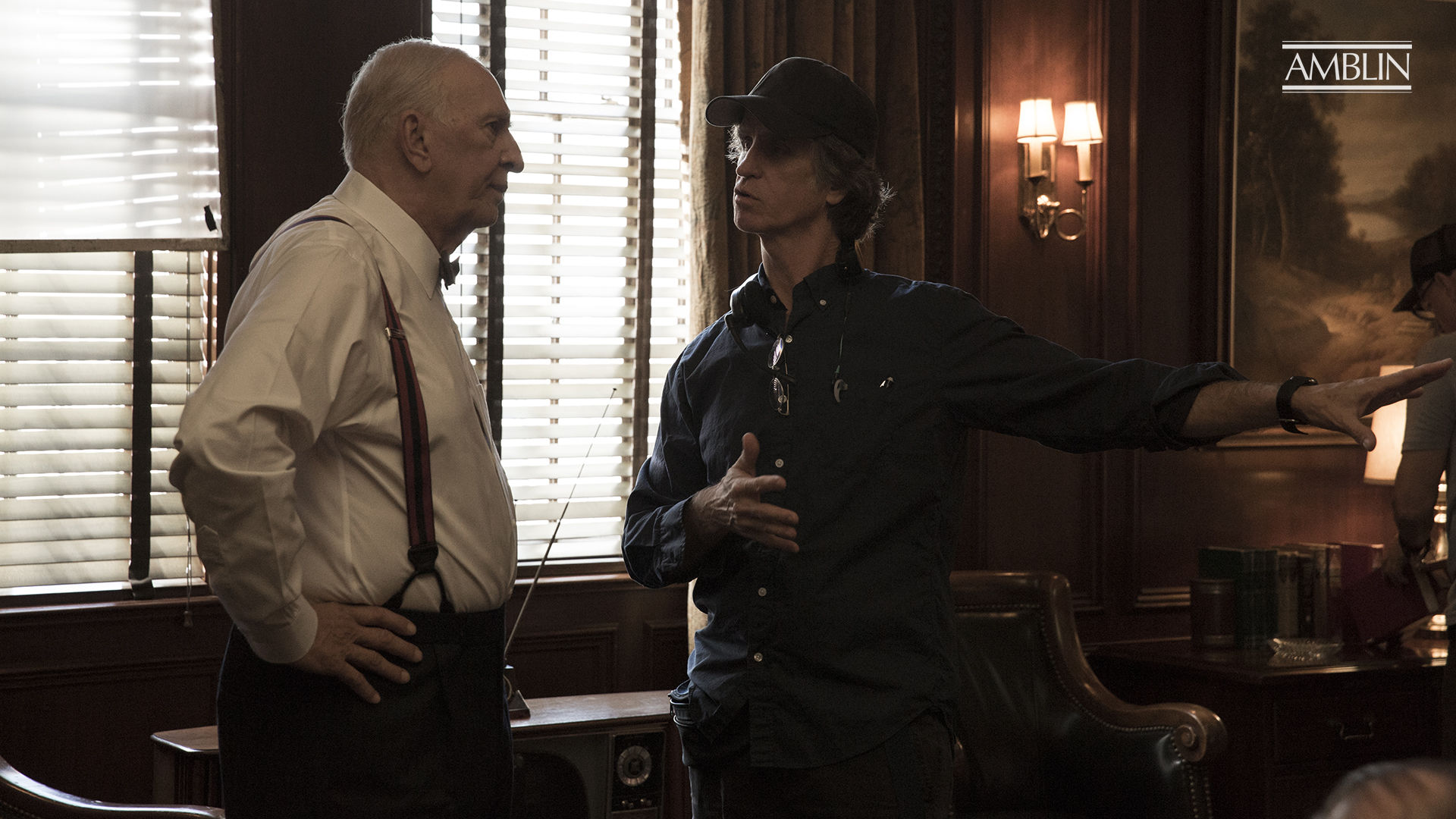 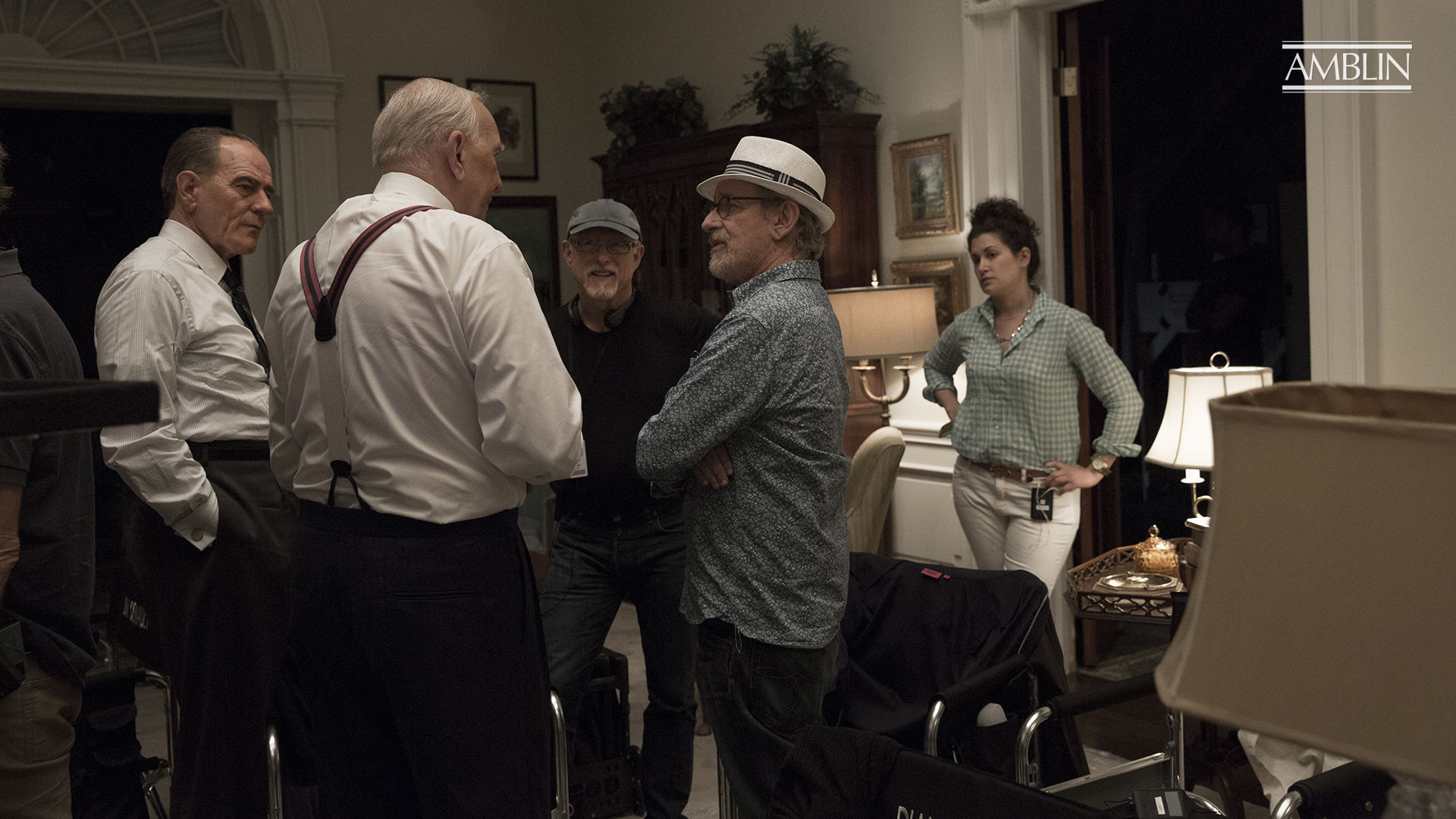 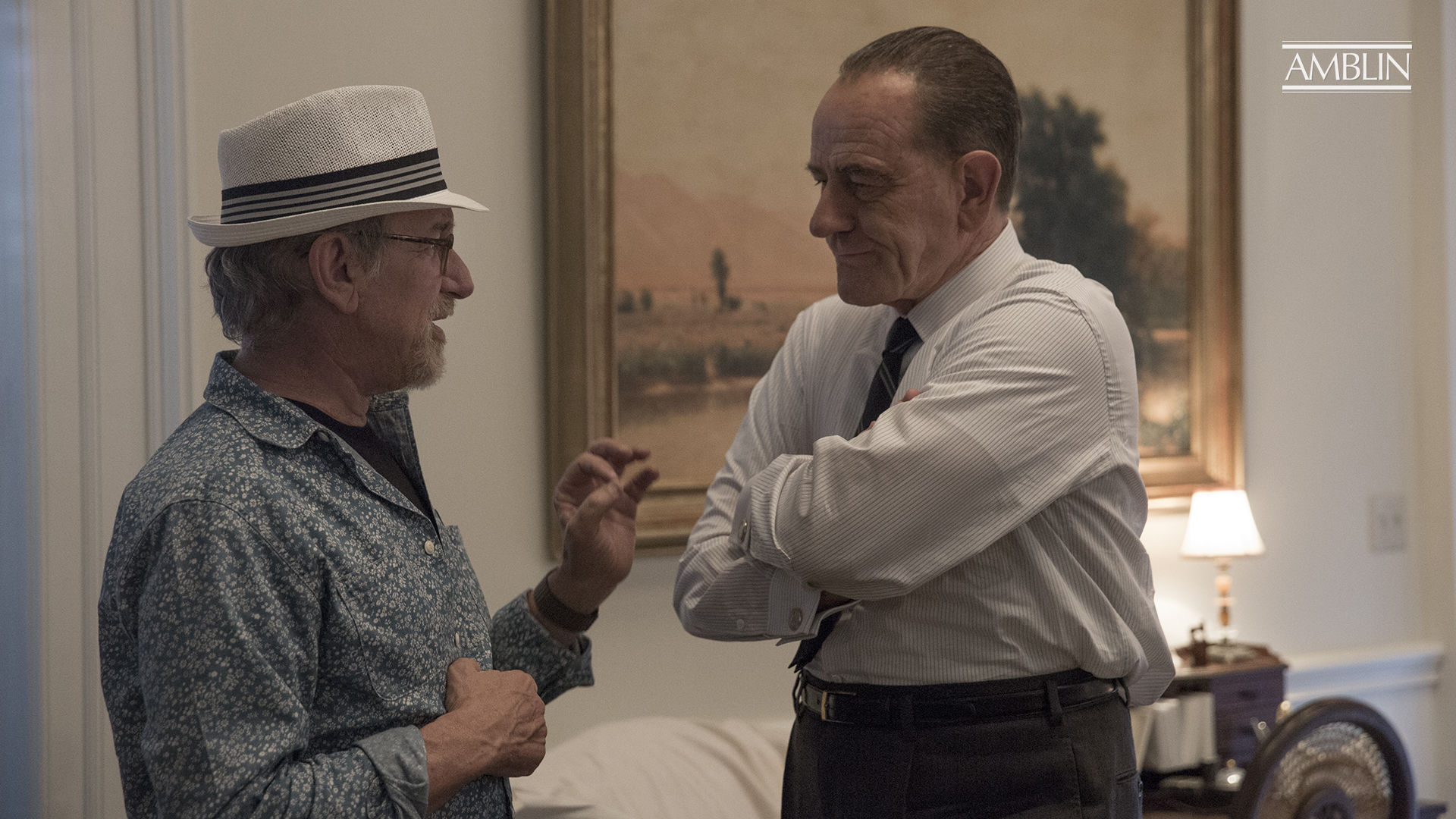