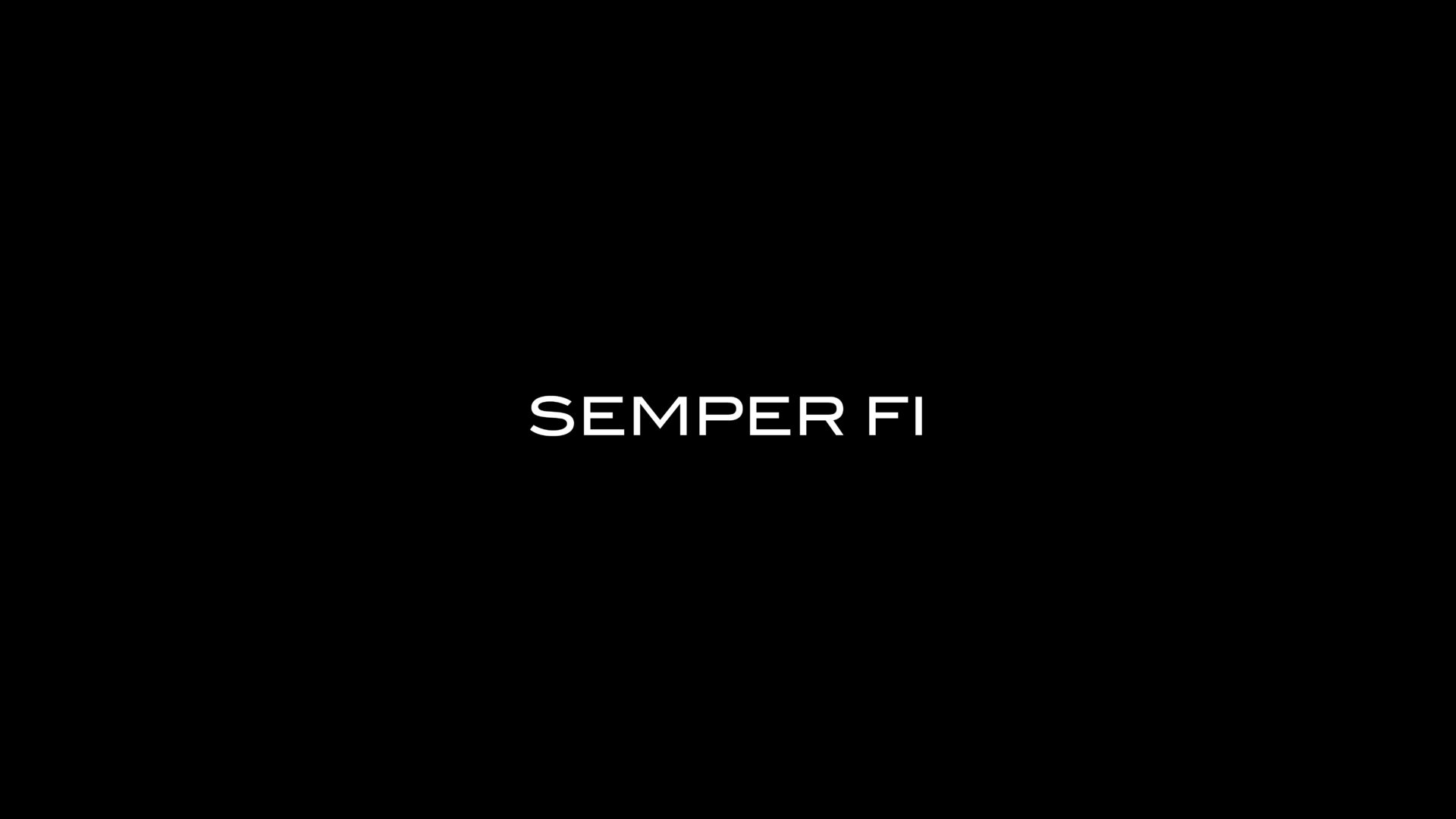 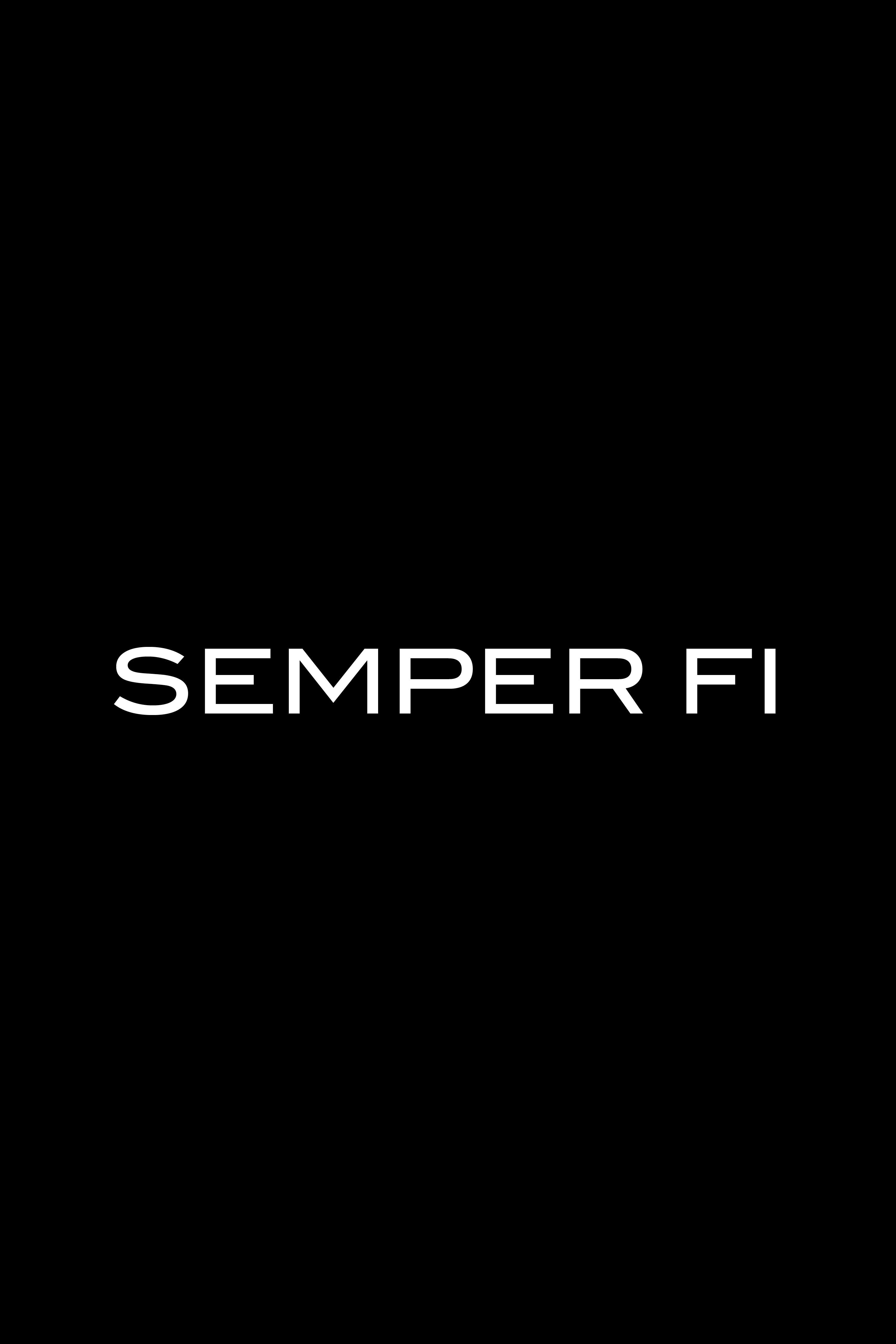 Semper Fi was a proposed network series conceived by Steven Spielberg for DreamWorks Television. And while it didn't go to series, the pilot film for Semper Fi, which focused on a U.S. Marine Corps regiment, was filmed and played as an hour-long special on NBC on April 1, 2001.

Semper Fi also features an early score by composer Michael Giacchino, who got his start with DreamWorks Interactive composing music for the video game adaptations of The Lost World Jurassic Park and Small Soldiers, and most fittingly, the Medal of Honor series created by Spielberg.